What is the structure of an insect’s central nervous system?

Typically, it is a chain of ganglia (aggregations of nerve cells) that extends from the head to the end of the abdomen, one ganglion per segment.

The ganglia are joined by paired, longitudinal connectives that consist mainly of nerve fibers. The three most complex ganglia constitute the brain, located in the head above the esophagus.

The subesophageal ganglion, actually a complex of three ganglia, is in the head below the esophagus. In primitive insects, such as the bristletails, there is a ganglion in each of the three thoracic segments and each of the first eight abdominal segments. 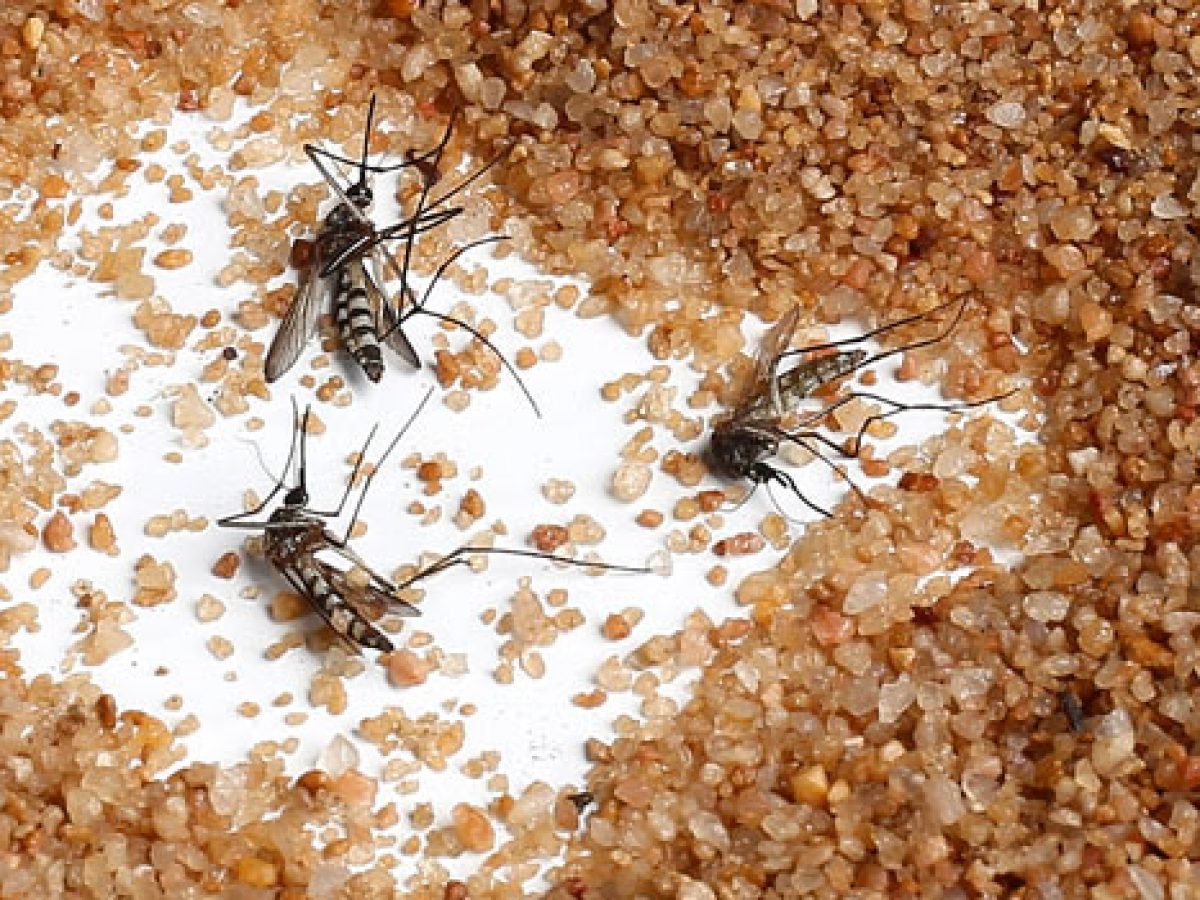 There is, however, a tendency toward the reduction of the number of ganglia in the more advanced insects.

For example, some adult flies have only a single abdominal ganglion, which is partially fused with a single, large thoracic ganglion.