Can We Build Cities on the Moon?

Even though there is no air, no wind, and no water on the moon, that is not the major problem in building a moon city. Neither is the engineering that great a problem. The real problem in colonizing the moon is its temperature.

Here on earth, we are not accustomed to great variations in temperature. The lowest temperature ever recorded on earth was -126° in Antarctica, and the highest was 136° in Libya, North Africa. Yet there are places in the tropics where there is no change at all. 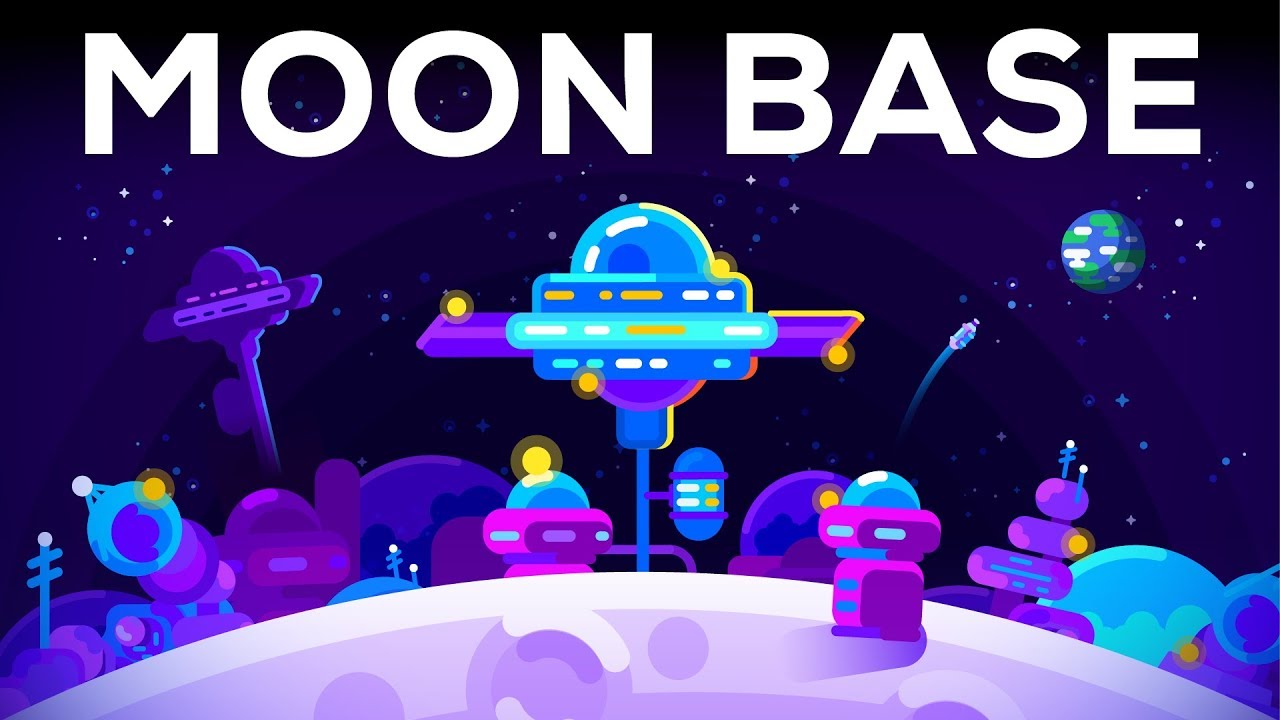 There is also the danger on the moon of radiation from the sun, since the moon has no atmosphere, or surrounding layers of gases, to filter out that radiation. Then, too, the landing of meteoroids always presents a problem on the moon’s surface.

Clearly, any permanent cities we would build on the moon would probably have to be 100% enclosed.

People outdoors on the moon would have to talk to each other by radio since there is no air to carry sound!