Could A Sandstorm Strip the Paint off Your Car?

You bet! There are desert sandstorms in the United States that can do that.

In the great Sahara Desert of North Africa, the sand storms are even worse. Tales are told of whole caravans of men and camels disappearing forever in the thick swirling sands of a fierce desert storm.

Sometimes a sandstorm can be so thick with sand that it will blot out the light of the sun. 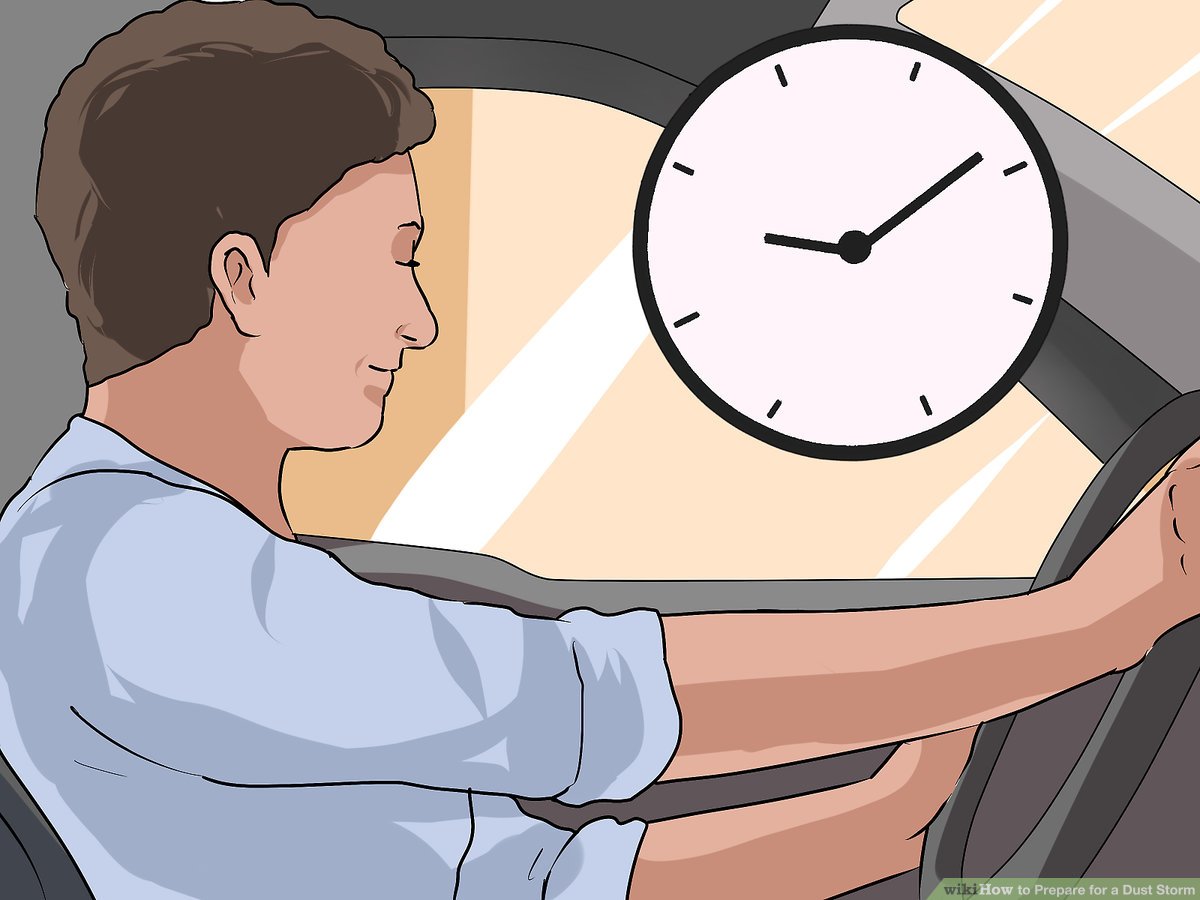 In one particularly windy storm in 1947, the red sands of the desert were carried all the way across the Mediterranean Sea, where they mixed with snow in the Alps and colored those mighty mountains pink!

Most people think of the desert as a place of golden sand dunes rolling on to the horizon. That’s not the way they really are. Even in the Sahara, which is one of the most beautiful deserts in the world, only one-fifth of the desert is made up of this type of sand.

The rest of the desert consists of bleak, monotonous, gravel and rock.