Richard Felton Outcault is widely regarded to have invented the modern comic strip, and was born on January 14, 1863.

The Kid was a bald, floppy-eared, buck-toothed, grinning kid in a huge yellow shirt. 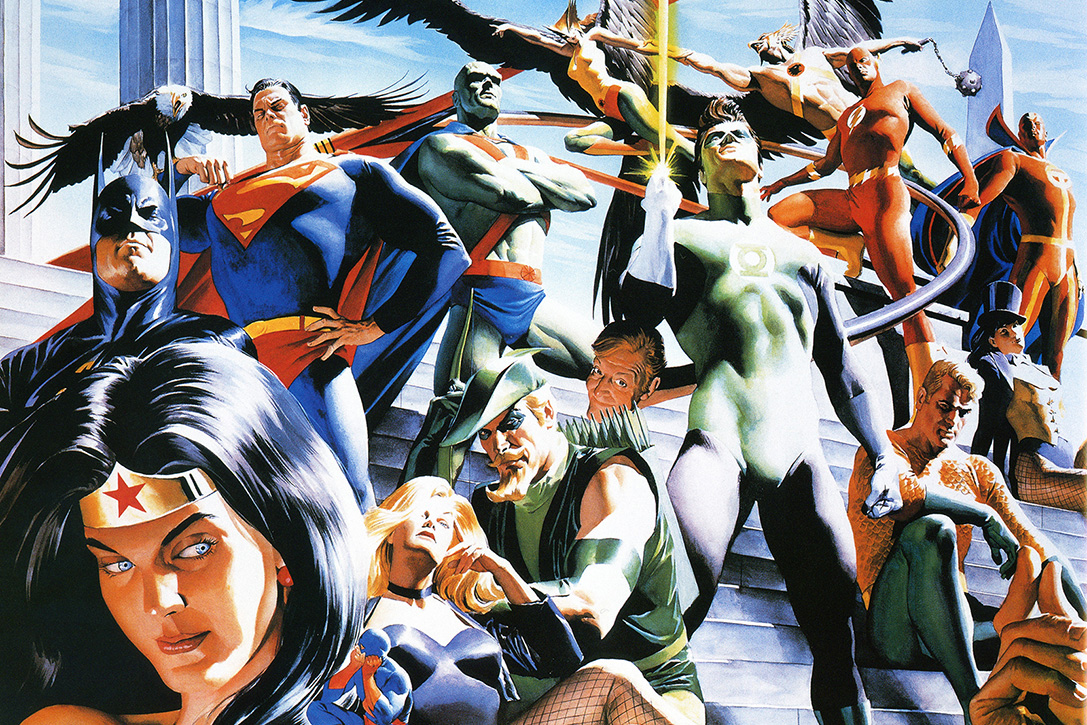 Barefoot and pigeon-toed, he appeared center stage to the goings-on of the other characters in fictitious Hogan’s Alley.

Outcault was later the creator of the famous cartoon character Buster Brown.

Richard Outcault was inducted into the Will Eisner Comic Book Hall of Fame in 2008.