What did Philo T. Farnsworth do before inventing the television?

Philo T. Farnsworth didn’t do much before inventing the television.

When Farnsworth sketched his idea for a television for the first time in 1922, it was for a science project, and it was drawn on a high school blackboard in Utah.

At the time, he was a 14-year-old farm boy, yet to discover college and the world beyond. 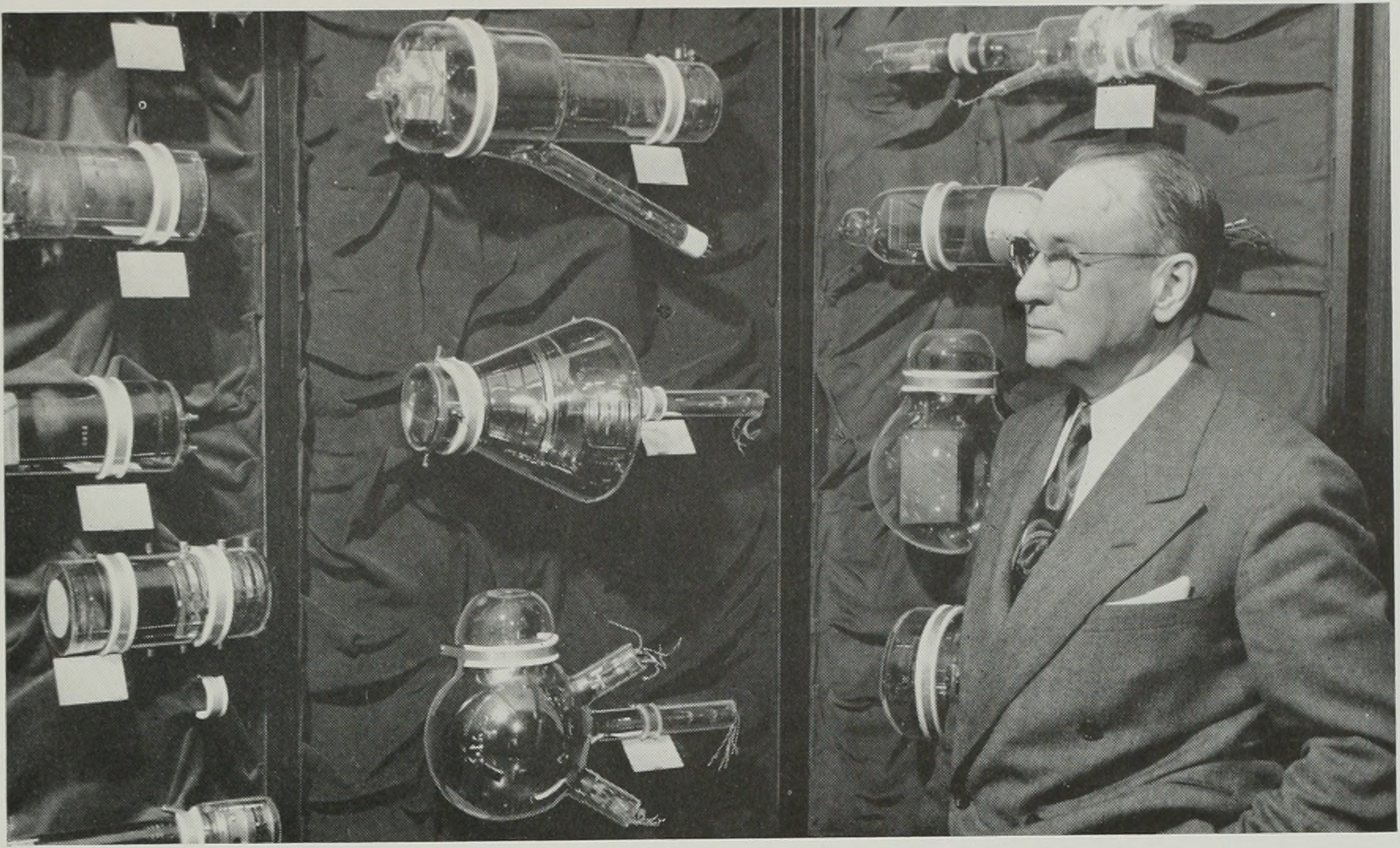 That sketch would prove pivotal in television history, in more ways than just the obvious. Years later, Farnsworth would have to battle the radio giant RCA over rights to his patent.

During litigation, that blackboard sketch and his high school science teacher became crucial evidence in court and made Farnsworth the first independent inventor to ever win a royalty-paying patent license from RCA.