Who Was the Smartest President In the United States and Why?

It’s hard to say for sure who the smartest president in the United States was, but James Garfield must be up there in the top percentile.

He was a college professor in ancient languages and literature and once published a mathematical proof of the Pythagorean theorem.

An ambidextrous man, Garfield also had a nifty trick that is probably the best example of presidential multitasking: He could simultaneously write Latin with one hand and Greek with the other. 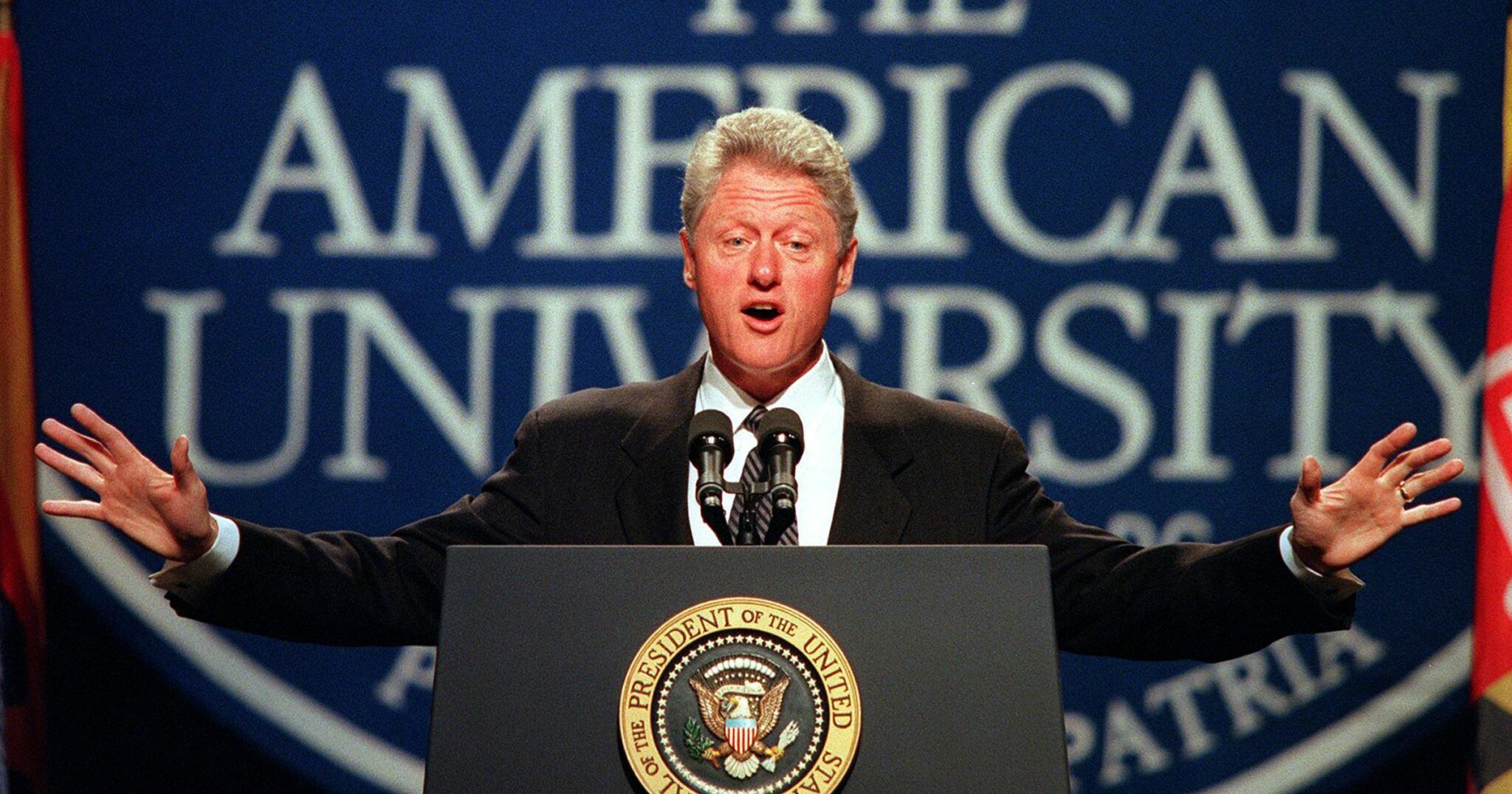 Another candidate for most erudite president is Herbert Hoover, who translated ancient texts from Latin.

When he and his wife wanted to speak privately when other people were present, they conversed in Mandarin Chinese.

What’s interesting, though, is that neither of these men were considered great presidents, so it may be true that intelligence is not necessarily a requirement of the job.