How Many U.S. Presidents Have Been Related To Each Other?

More U.S. presidents are related to each other than one might think.

John Adams and John Quincy Adams were father and son.

William Harrison and Benjamin Harrison were grandfather and grandson. 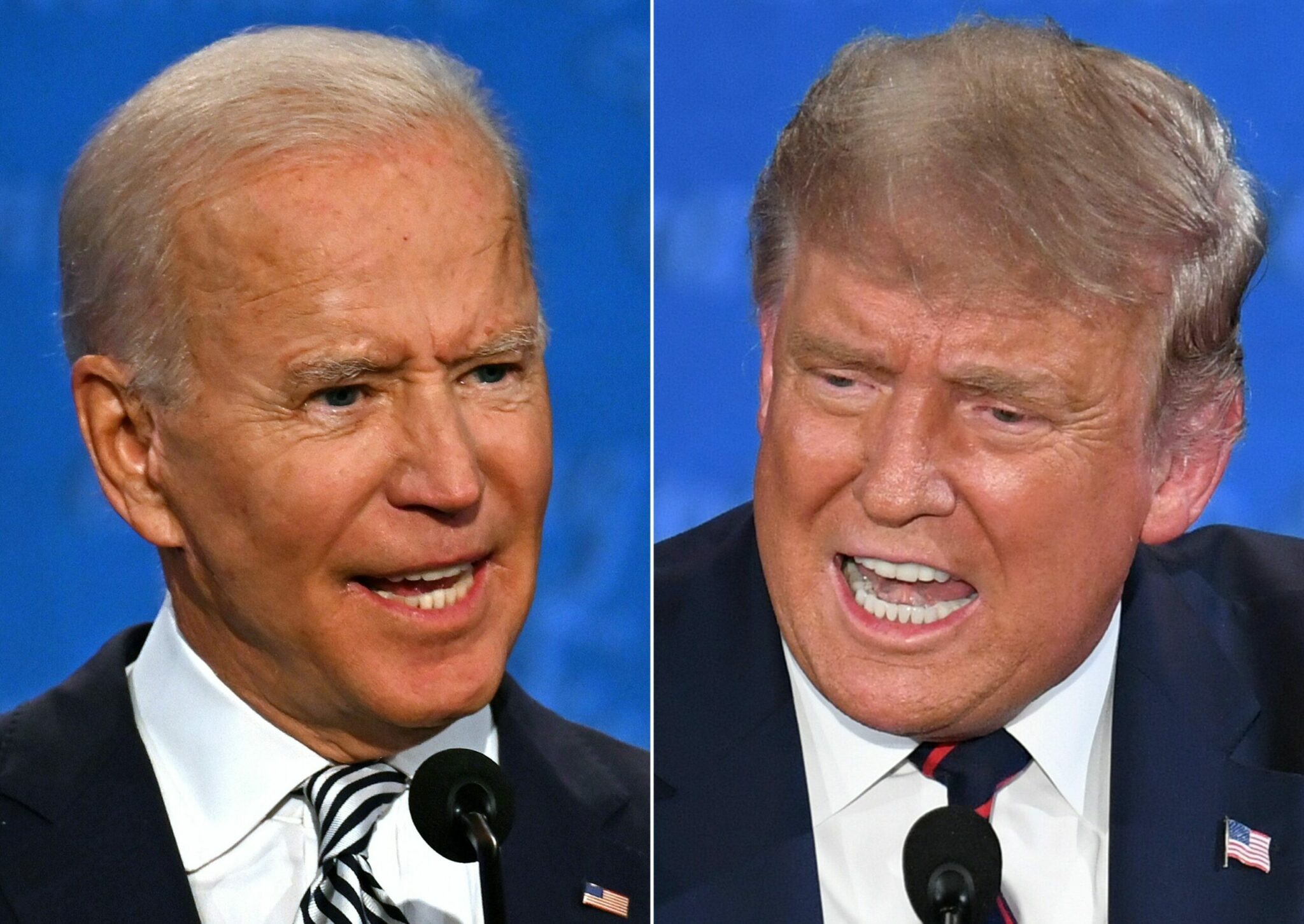 Franklin Delano Roosevelt was the 32nd President of the United States.

His New Deal which introduced regulation of Wall Street, banks and transportation, resulted in an improved economy from 1933 to 1937.

Many programs including Social Security, which Congress passed in 1935, still exist today.