Did anyone survive Custer’s Last Stand in The Great Sioux War of 1876?

Quite a few folks survived Custer’s Last Stand in The Great Sioux War of 1876.

All of them were Native Americans, however.

There was one survivor from Custer’s party, an Indian translator. 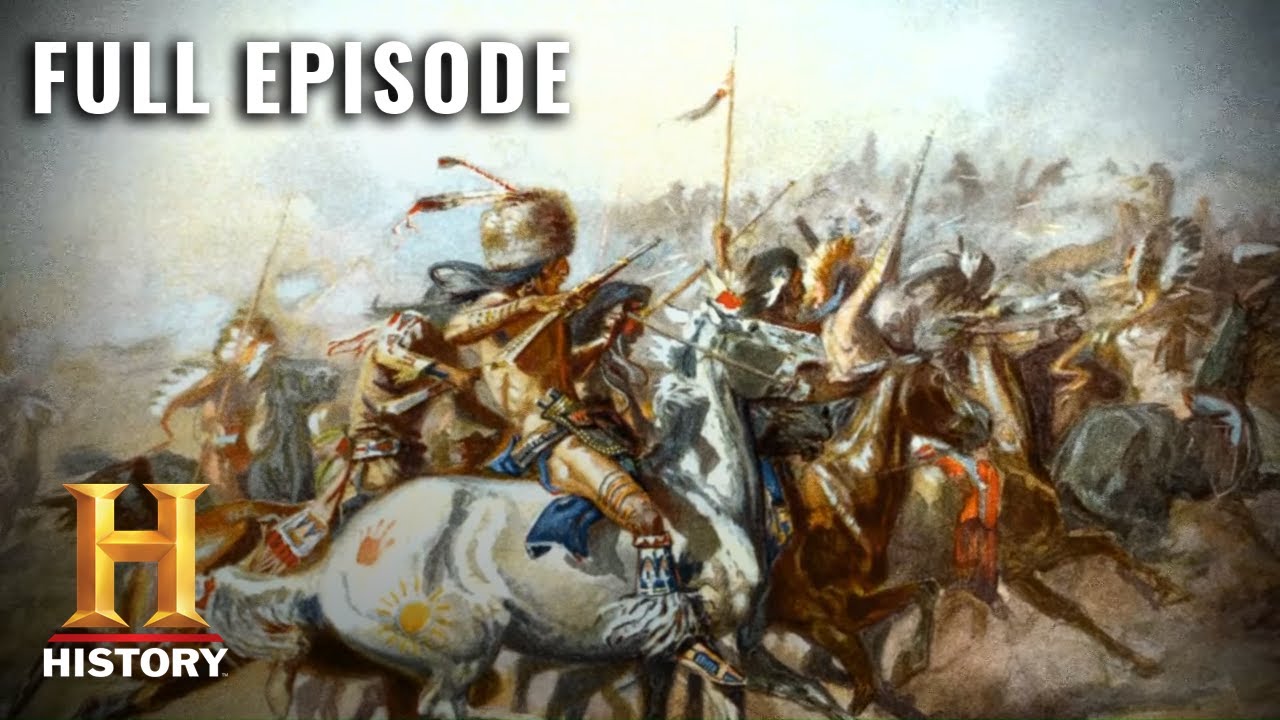 However, the American government got its revenge—they used his defeat as an excuse to indiscriminately wipe out tribes in the area.