What was Red Cloud’s War and and Why did the Lakota Sioux defend the Bozeman Trail?

The Bozeman Trail was a route through Plains Indian territory that non-Indians followed to gold fields in present-day Montana and Colorado.

To protect Americans traveling on the Bozeman Trail, the U.S. Army built three forts in Lakota territory. The Lakota Sioux, especially a young war chief named Red Cloud, were furious. Red Cloud and his warriors attacked the forts again and again. They were so determined that the U.S. government finally gave up the fight.

In 1868, the United States called a great council of Sioux leaders at Fort Laramie, an old trading post. There, the Sioux agreed to a peace treaty, in which the United States promised to abandon the Bozeman forts. 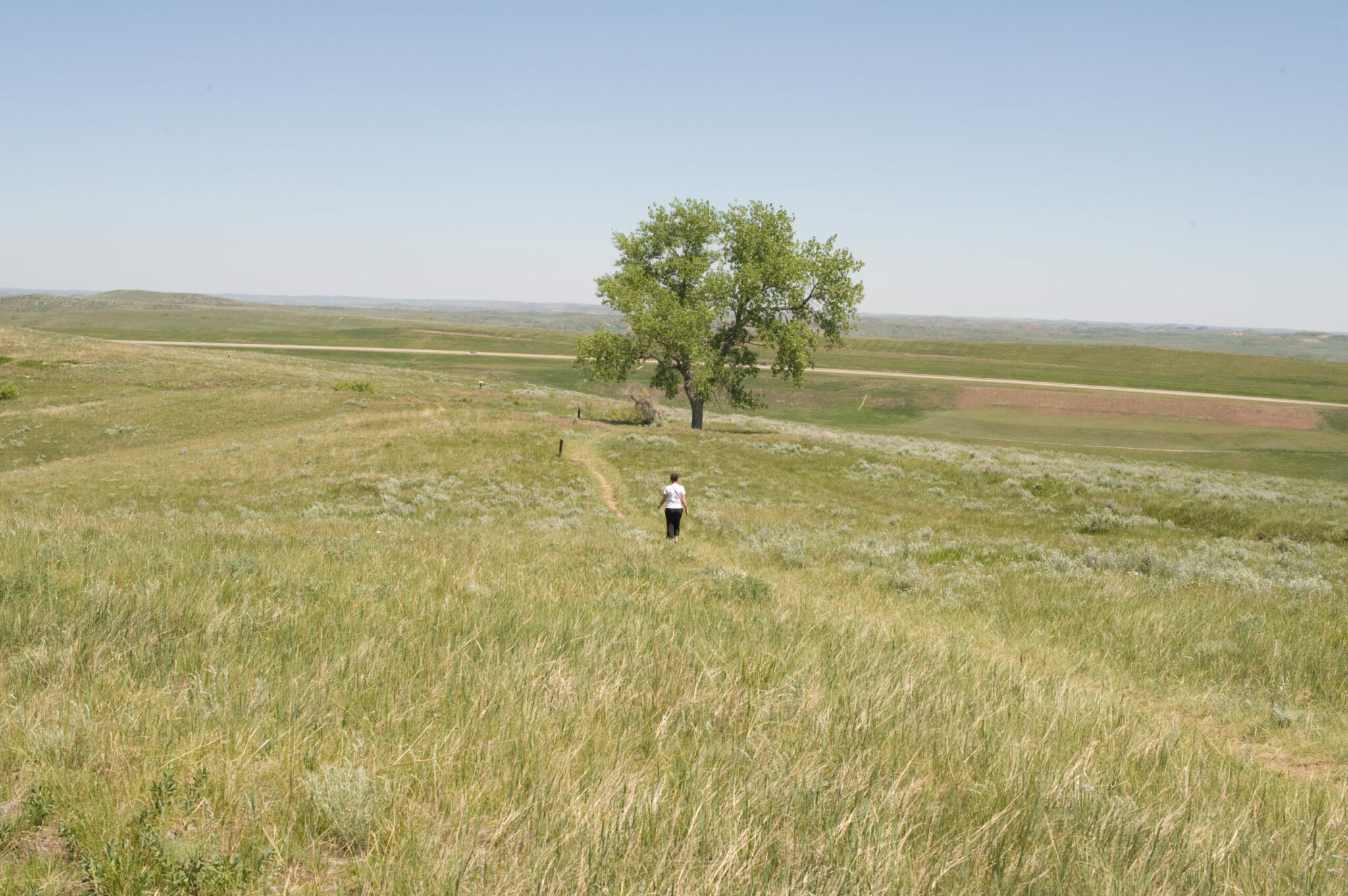 It also created a large Sioux reservation, an area reserved exclusively for the Sioux where no whites would be allowed to settle.