Did King Ferdinand and Queen Isabella do anything significant besides bankrolling Christopher Columbus’s expedition?

King Ferdinand and Queen Isabella’s other big act in 1492 was exiling all 200,000 Jews who lived in Spain under the threat of death.

The expulsion of Jews was part of a much larger religious “cleansing” that the two had begun 12 years earlier, when they had likewise driven the Muslims out of Spain.

As part of the effort, they instituted the Spanish Inquisition: imprisoning, torturing, and killing those suspected of insufficient zeal in following Roman Catholic teachings. 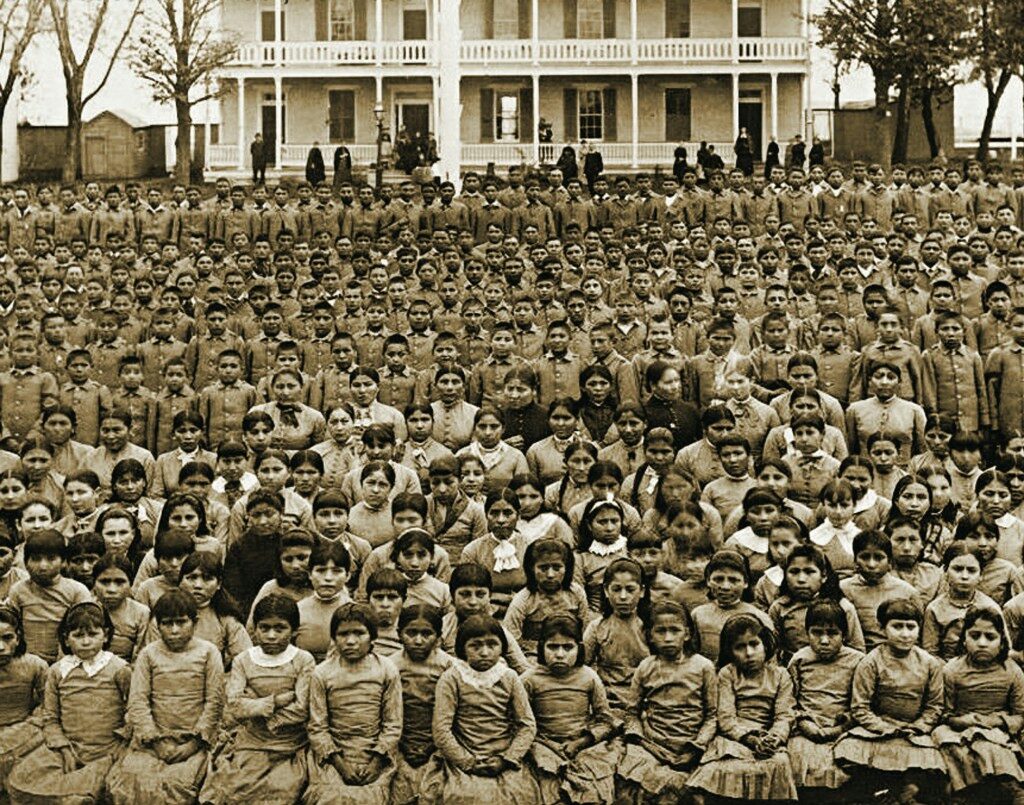 History seems to repeat itself over and over. Some things never change.