Why do King and Queen Termites Mate for Life but Queen Ants Kill the King after Mating?

Ants and bees live in a matriarchal society where nearly every member, queen, worker, and soldier, is female.

A few male boy-toys are allowed to live to service a new queen if necessary, but they aren’t kings in any sense of the word. In the winter, when food gets scarce, the males are the first to be thrown out of the colony to die in the snow.

However, not all social insect colonies suffer from such a tyranny of female supremism. 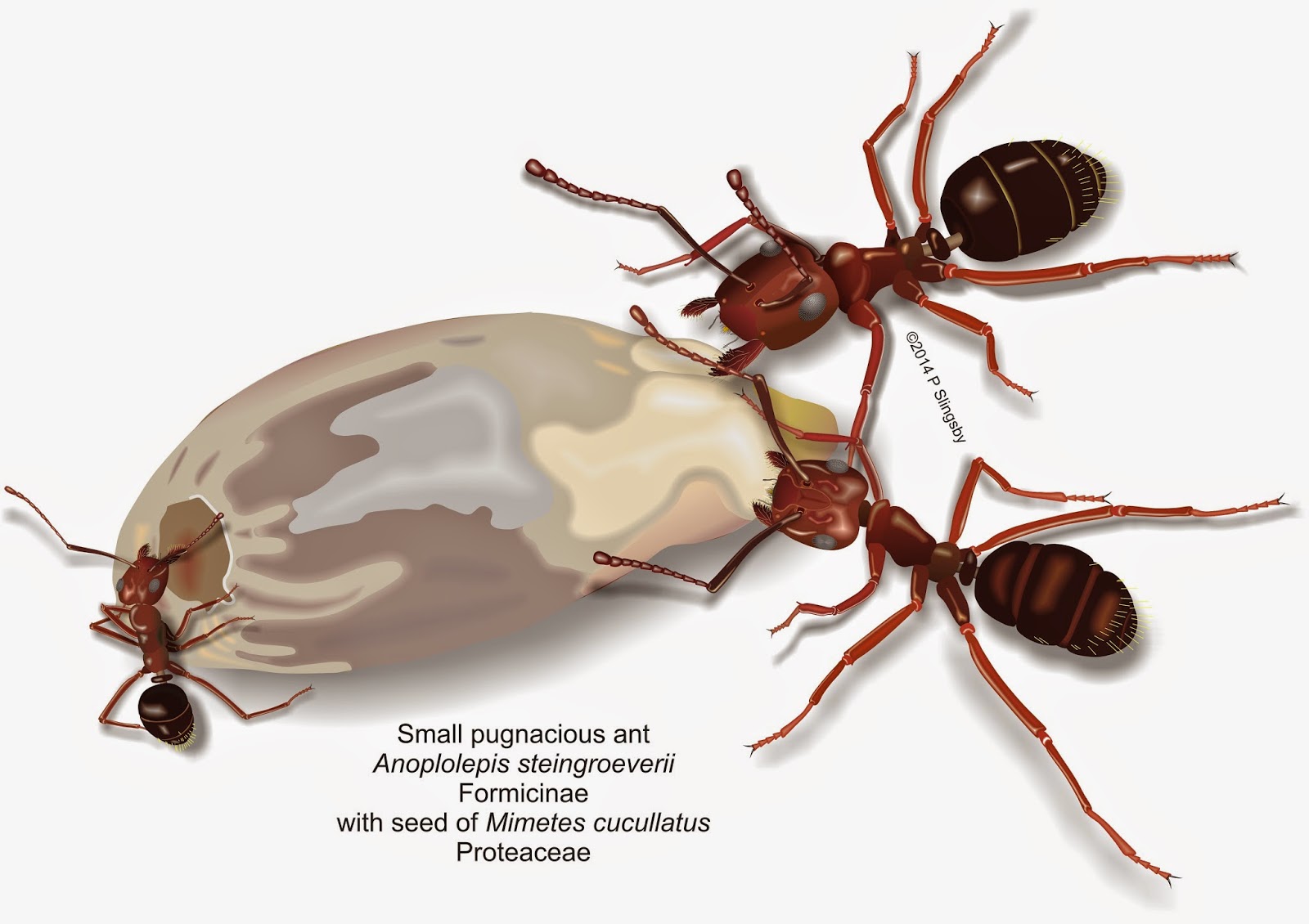 Ironically, the most fair, nonsexist insect society is that of the termites, who live up to our highest ideals, yet are poisoned, oppressed, and maligned by a world of humans intent on preserving its wood products.

You see, termites have a gender-egalitarian society, with workers that are both male and female. Likewise, they have a king and a queen, bound together in a monogamous relationship seldom seen in the royalty of any species.

Bee and ant queens mate just once, but very promiscuously, they take on all the guys they can find, then kill off the males during the mating process.

By doing this, they manage to get enough sperm to last a lifetime. In contrast, the secretive termites have family values that would shame an upstanding Baptist preacher.

The queen and her king mate for life, and they do it lustfully and regularly, keeping everyone happy and popping out an egg per second day after day.