When Were Toys First Made?

A toy is anything a child can play with. It might be simply a piece of wood or a spoon or some other common object. But objects made especially for children to play with are as old as history itself.

Greek and Roman children played with balls, wagons, and other toys that are still popular today. And toys such as tiny boats, chariots, tops, doll houses, and miniature animals have been found in tombs dating from the days of ancient Egypt, about 4,000 years ago! 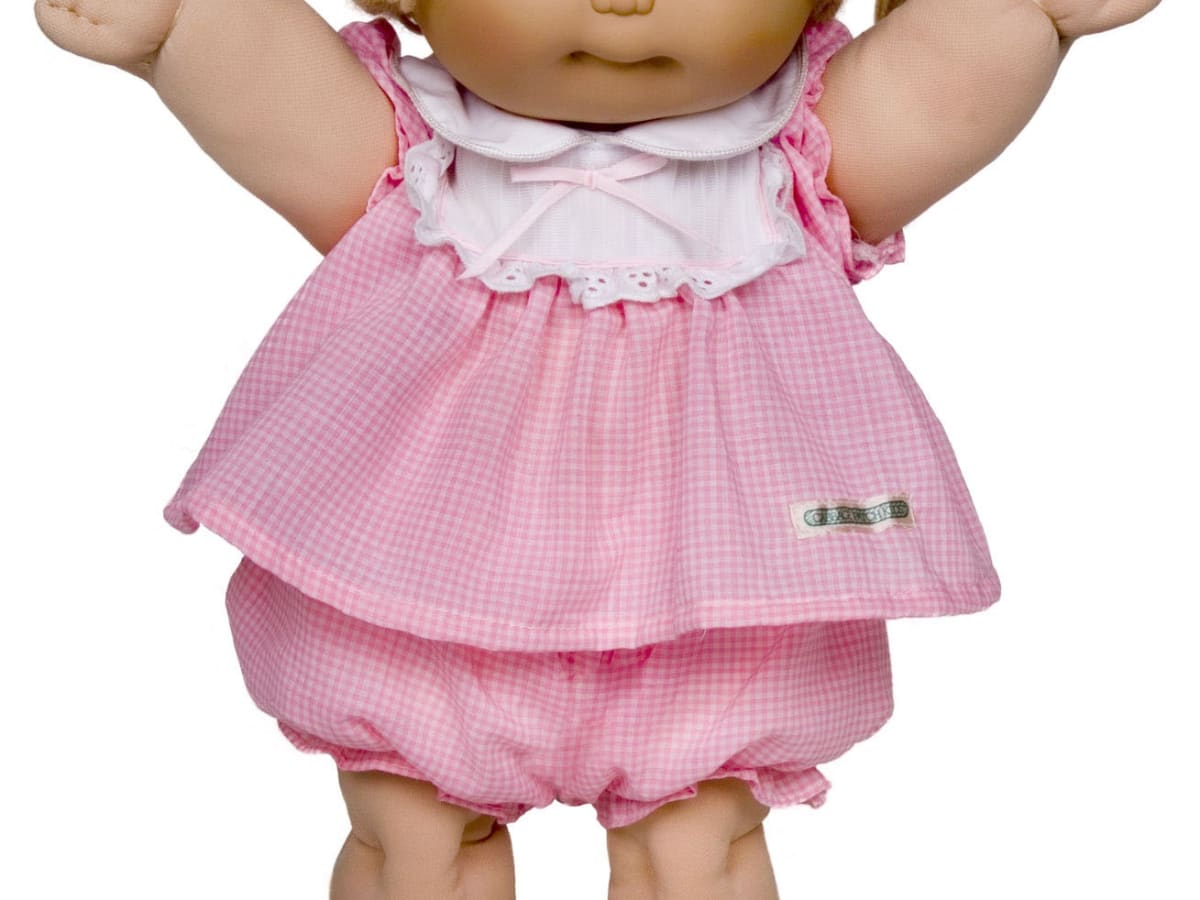