Did President William Henry Harrison Roll A Ball From Kentucky To Maryland?

No, but those who wanted William Henry Harrison to become president did.

During the campaign of 1840, Harrison’s friends made a large paper ball and rolled it all the way from Kentucky to Baltimore, Maryland, where the convention was to be held.

They carried a sign that read, “Keep the Ball Rolling.” All this might have helped, as Harrison was elected, although he served only 33 days before he died from pneumonia. President Harrison was the only president ever to have studied medicine, although he quit before he became a doctor. 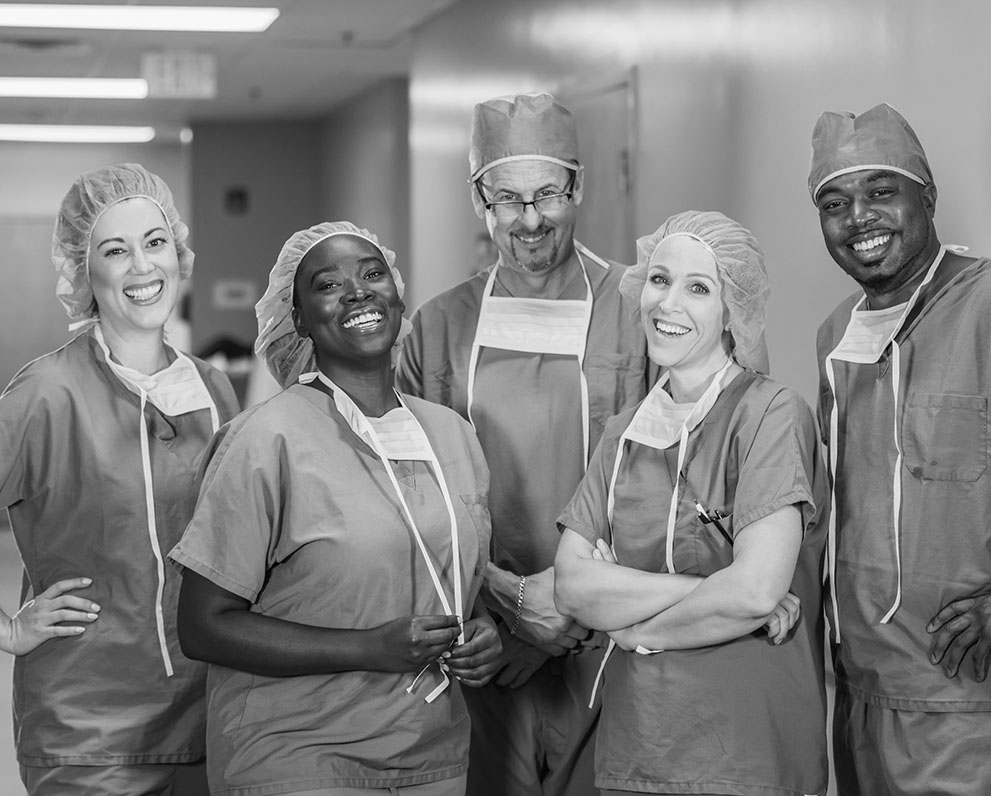 Instead, he joined the army and took up a career of soldiering. Even though he was president, he went to the grocery store every day and did his own marketing.

He even went out and bought a cow and helped the farmer bring it back to the White House.