Why Was Queen Charlotte Of England Known As Snuffy Charlotte?

Queen Charlotte was the wife of George III, king of England during the American Revolution.

Queen Charlotte was so fond of sniffing the powdered tobacco called snuff, that “Snuffy Charlotte” became her nickname.

Colombus discovered natives of the New World smoking tobacco during his first voyage, but it wasn’t until 1532, forty years later, that the Spanish explorer Pizarro found the Incas of Peru sniffing the powdered leaf. 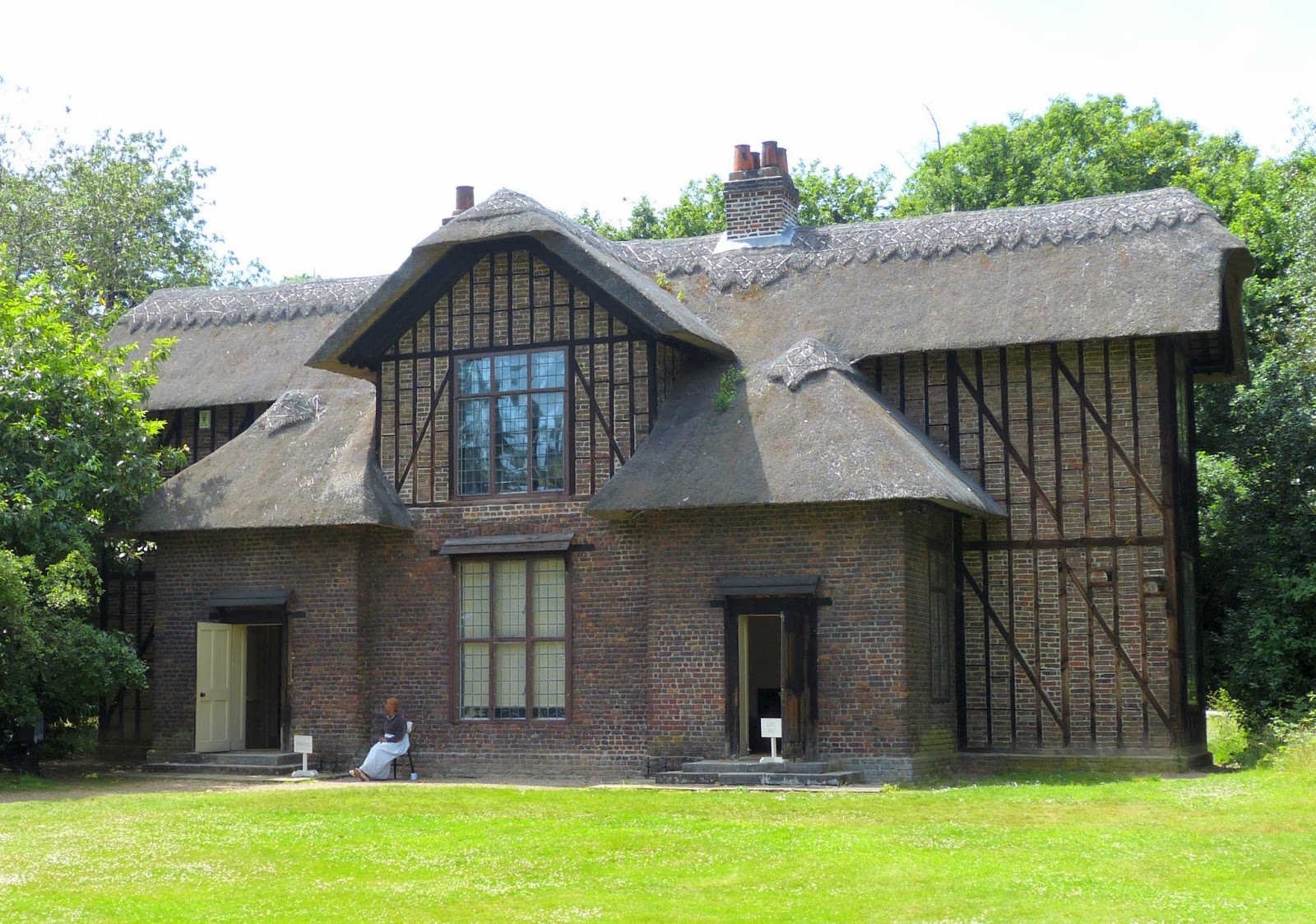 Sniffing soon became snuffing, and all the fancy men and women of Europe carried expensive little boxes filled with the powder from the New World. Portugal’s ambassador to France was responsible for the snuff craze.

In 1565, he convinced the queen of France to try snuff, and she liked it. Her name was Catherine de’Medici, and she was the first European royal snuffer. The ambassador’s name lives on in the history of tobacco.

It was Jean Nicot, from which the word “nicotine” was born. Europeans and Americans alike went right on sniffing snuff until the middle 1800’s when smoking came into style.

The snuff box is now a very valuable antique.