Did The Aurora Islands Named After A Spanish Ship Ever Exist?

Islands have been known to appear and disappear due to volcanic eruptions.

The Aurora Islands, which were supposed to lie in the South Atlantic within about 1,000 miles of the continent of Antarctica, appeared and disappeared a number of times over the course of several decades. But their disappearing act wasn’t due to volcanoes, the Aurora Islands never existed!

In 1762, a British ship named the Aurora reported the discovers’ of three small islands in the bleak ocean near Antarctica. In 1790, another ship reported seeing the same three islands, which were called the Auroras after the British ship that first sighted them. 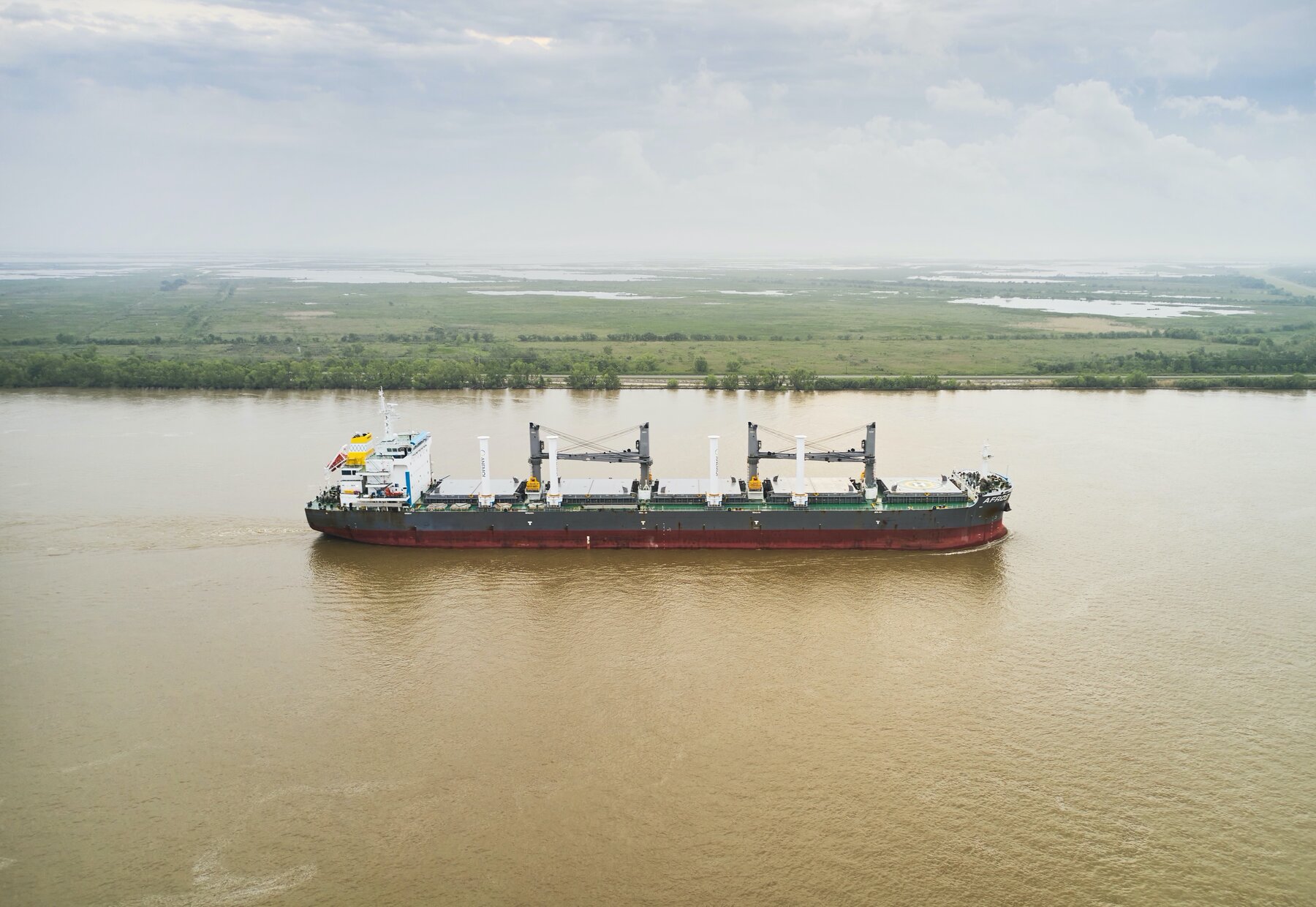 Then in 1794, a Spanish ship sighted the three islands and passed within a mile of one of them. The islands were described as rucks, and streaked with snow. The existence of the Auroras was accepted as fact, and the islands appeared on all sailing charts of the period.

But in 1820, the famed explorer James Weddell searched for the Auroras, and could find no trace of them! Ships continued to sight the islands through much of the 19th century. But at the same time, other ships could not find them. We know now that the Auroras don’t exist, and it’s almost certain that they
never did!

Then what was seen by the ships that “sighted” the Auroras? Icebergs abound in this part of the ocean. However, it’s unlikely that the sailors were looking at icebergs, as more than one ship described the rocky slopes of the islands.

Perhaps the Auroras were some sort of mirage. It’s likely that we’ll never know for sure what was seen by the ships that “discovered” the Aurora Islands.