What Is the Difference Between aurora borealis and aurora australis and Why Do Auroras Occur?

Some of these particles collide with oxygen and nitrogen atoms in the upper atmosphere, creating a colorful glow in the oval-shaped areas centered over the Earth’s geomagnetic North and South Poles.

An aurora is usually observed at night and usually occurs in the ionosphere. 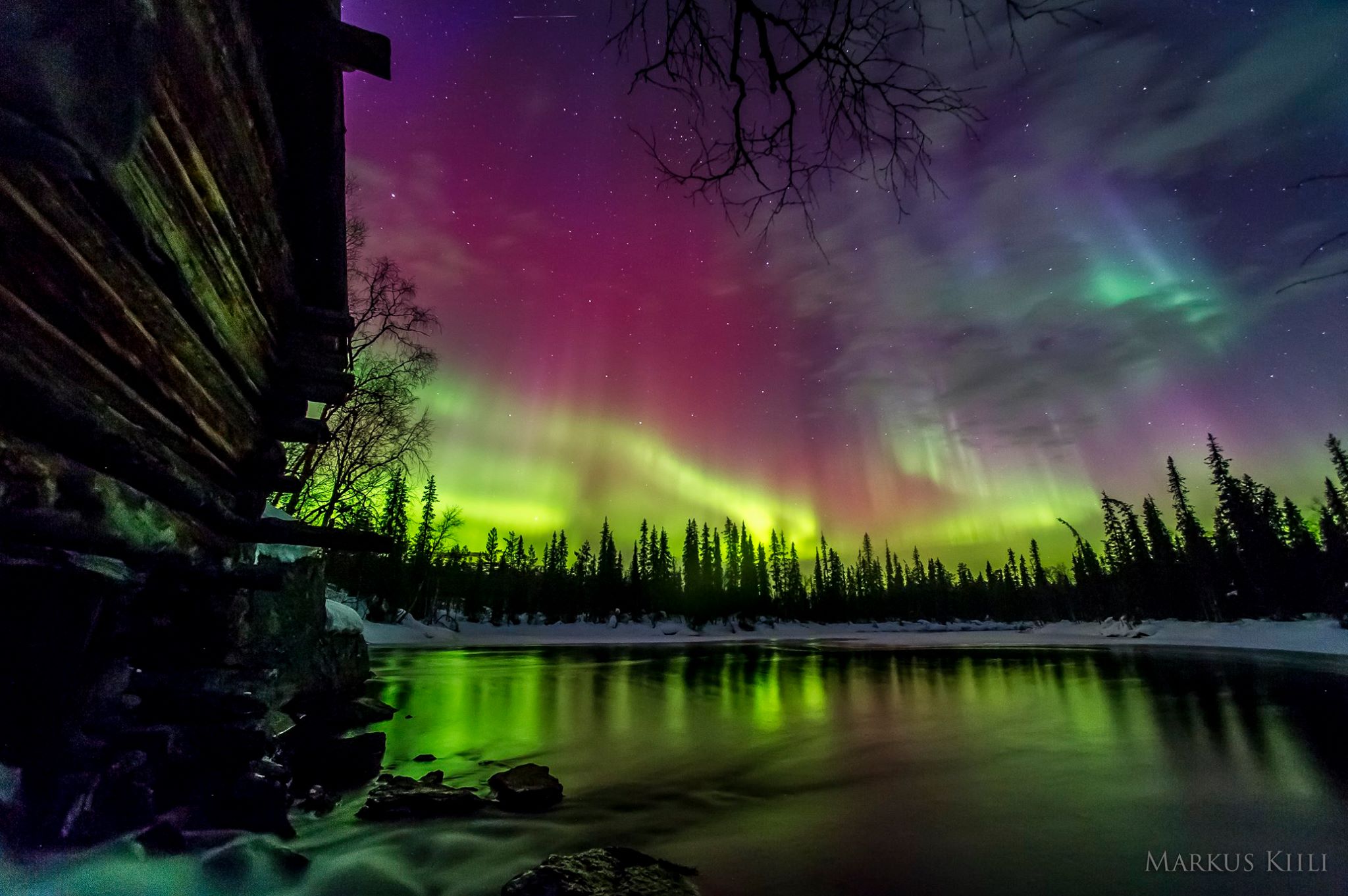