What do the Canary Islands and Balearic Islands have to do with Spanish colonization of the Americas?

The Canary Islands and Balearic Islands, both owned by Spain, contributed colonists to the New World.

In the eighteenth century, the Canary Islands, located off northwest Africa, sent colonists to San Antonio and San Saba, Texas; Louisiana; and Florida. When Florida was held by the British (1763-1783), the British recruited colonists for Florida from the Balearic Islands in the Mediterranean Sea.

One of the Balearic Island settlers was Esteban Benet from the island of Minorca. His descendant Stephen Vincent Benet (1893-1943) was a well-known twentieth-century poet and novelist. 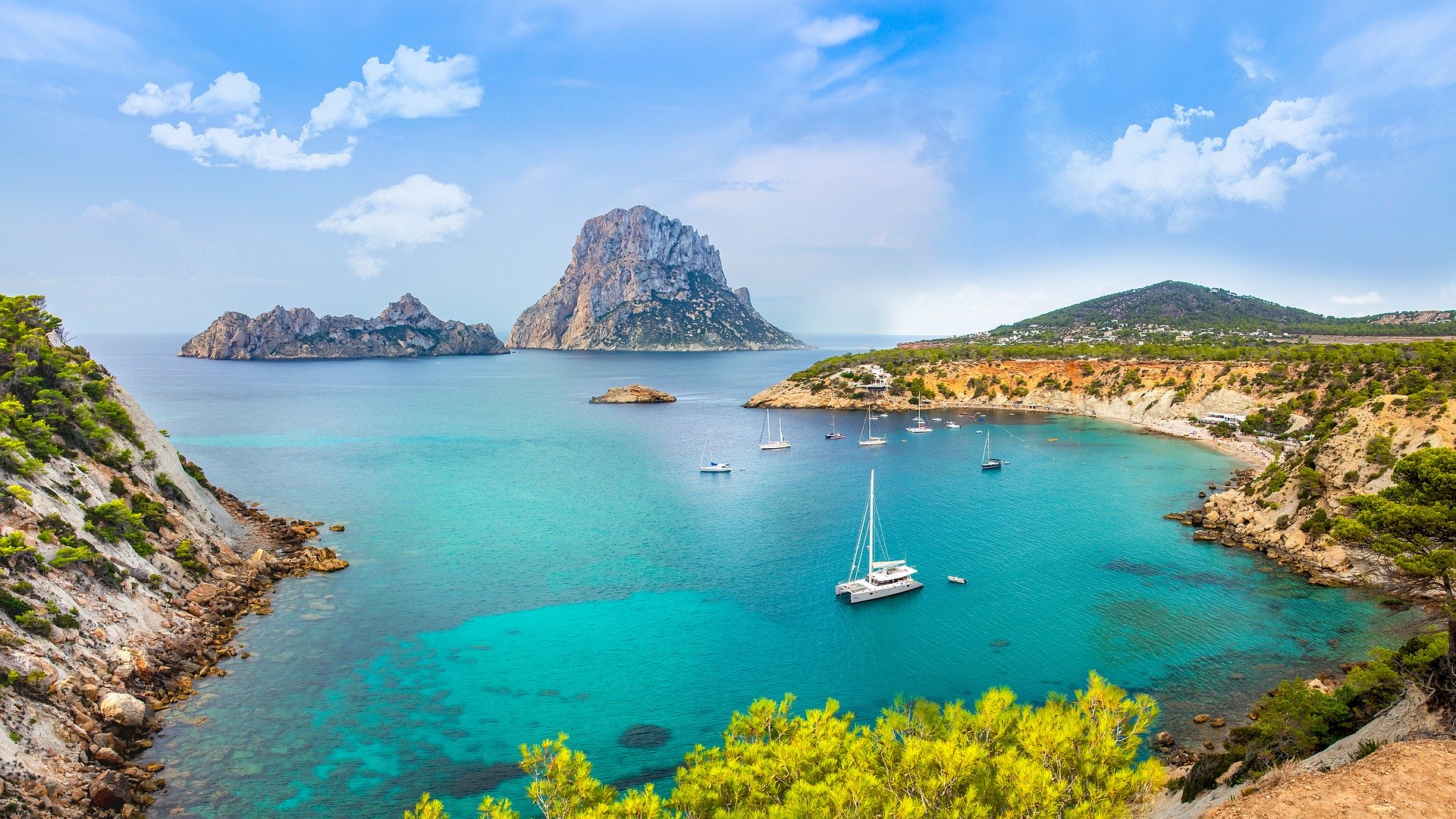