Did the Mormon Church used to consummate marriages at the temple during the marriage ceremony?

The Mormon Church did not consummate marriages at the temple during the marriage ceremony.

As with all temple rites, the church holds forth that marriage rites are “sacred, not secret.” This was true in the early days of the Mormon Church and in today’s temple as well. 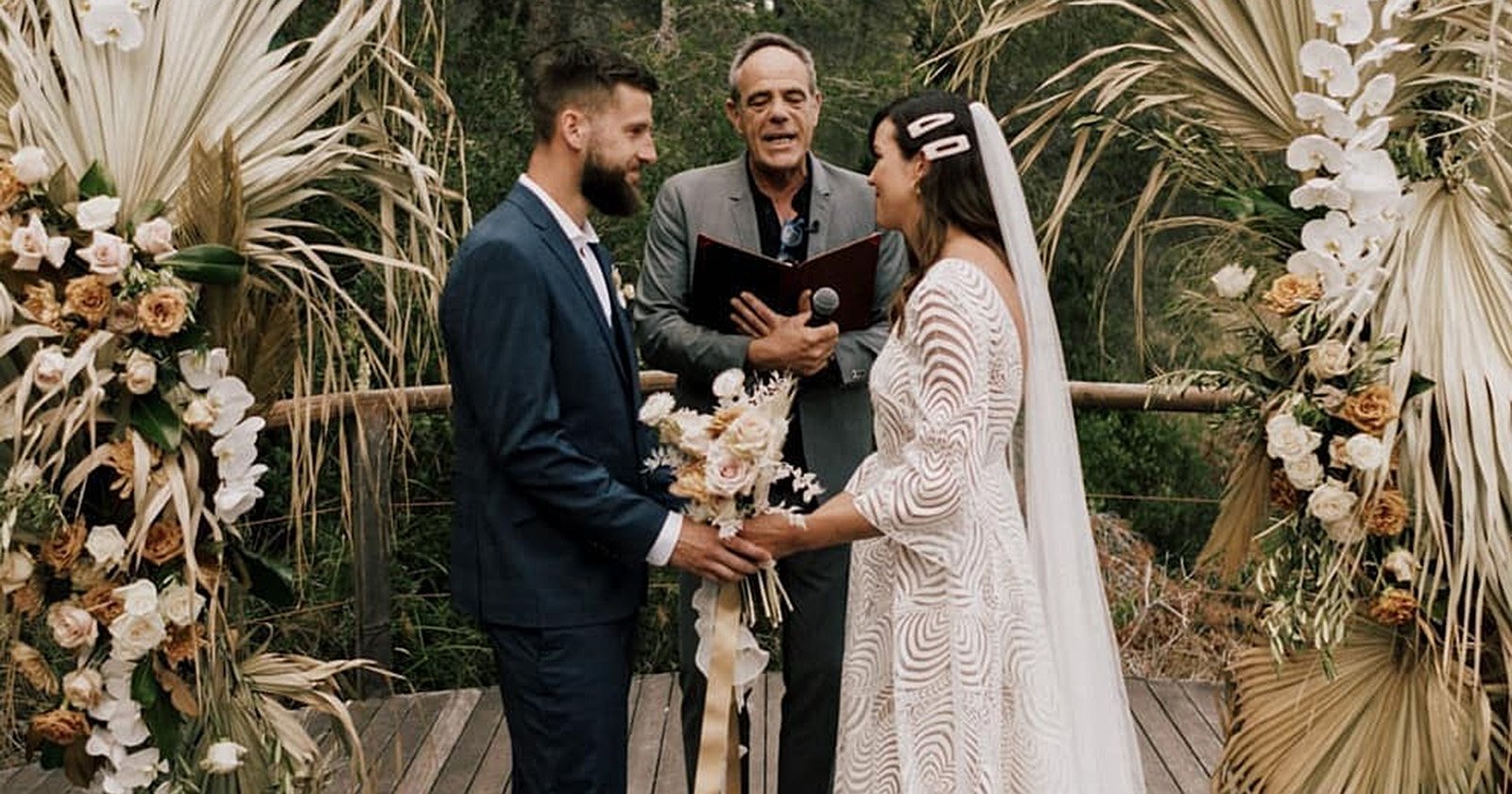 A Mormon marriage takes place in a room that’s reserved only for the administration of marital rites, called a “sealing room”.

The ceremony goes something like this: The fully clothed man and woman kneel down on a padded altar, not unlike the kneeling altar in Catholic churches, facing one another and holding hands while the priest, also fully clothed, recites vows.

This all takes place in less than a minute and culminates in the priest asking the man and woman if they are sure they wish to be wed, asking if either person feels coerced into the union. The priest then blesses the couple, makes wishes for them to spawn many children, and gives them a few quick reminders on how to create a happy marriage.

After coming out of the sealing room, the couple exchanges rings and has a picture or two snapped, and that’s it.

Many modern couples choose to have a more traditional wedding ceremony and reception following the official temple marriage.