When Was the Parthenon Temple in Athens Really Destroyed?

The temple in Athens known as the Parthenon is perhaps the best-known structure surviving from ancient Greece. Today, this temple, named for the goddess Athena Parthenos, is largely in ruins.

Most people believe that the Parthenon gradually fell into ruin over the centuries or that it was destroyed by invaders in ancient times. Actually, the temple was in good repair as late as the seventeenth century!

The Parthenon was completed around 432 B.C., on the Acropolis, a hill in Athens. It remained intact until the fifth century, when it was converted into a church. Then in the fifteenth century, after Athens was captured by the Turks, the Parthenon became a mosque, or Muslim church. 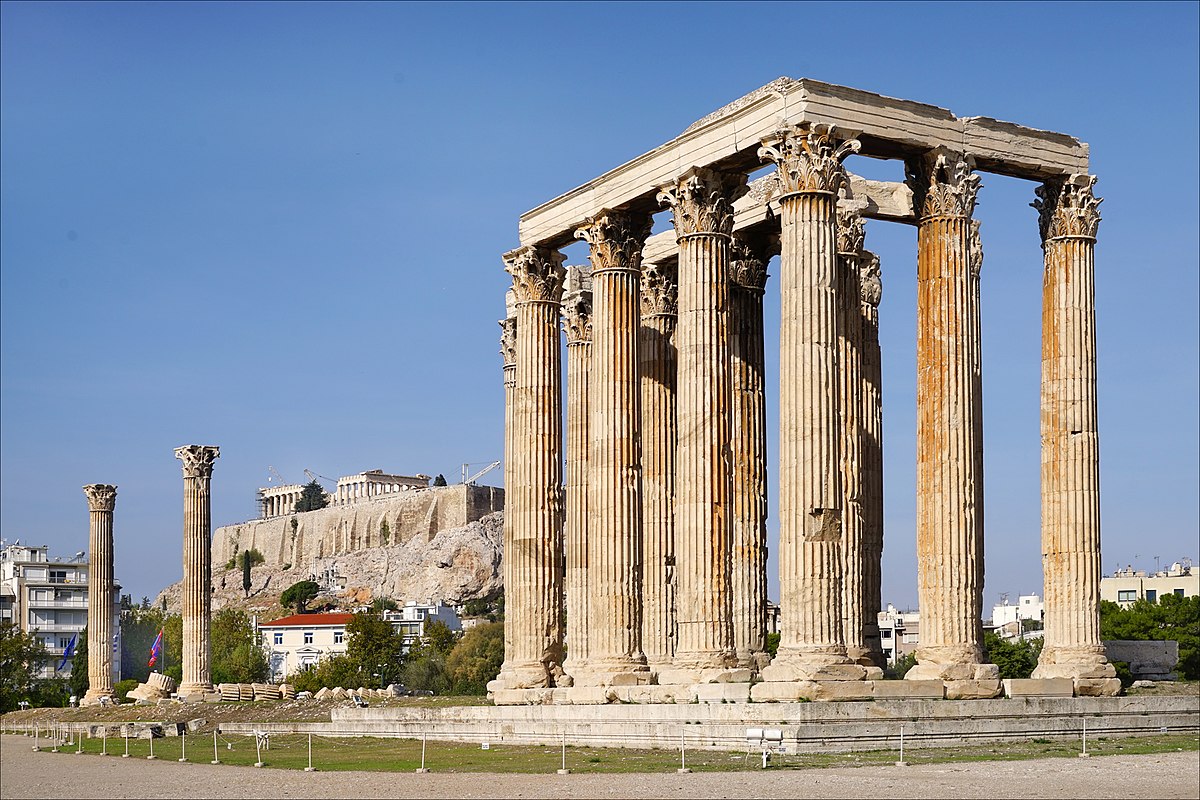 In 1687, the Turkish army used the Parthenon as a storehouse for gunpowder during a war with Venice. The Venetians bombarded the Acropolis. A shell struck the Parthenon, igniting the powder and blowing up the roof and the whole central part of the temple!