Did the real “Braveheart” William Wallace paint his face blue before battle?

No, William Wallace, also known as “Braveheart”, didn’t paint himself or his comrades before going into battle.

This was the stuff of Hollywood screenwriter Randall Wallace (no relation) and his director sidekick, Mel Gibson. It proved a good theatrical addition, and didn’t substantially change the real story of the Scottish hero.

The same can’t be said for other changes Mel and his folks made. See what you think. Other historical inaccuracies in the movie include: 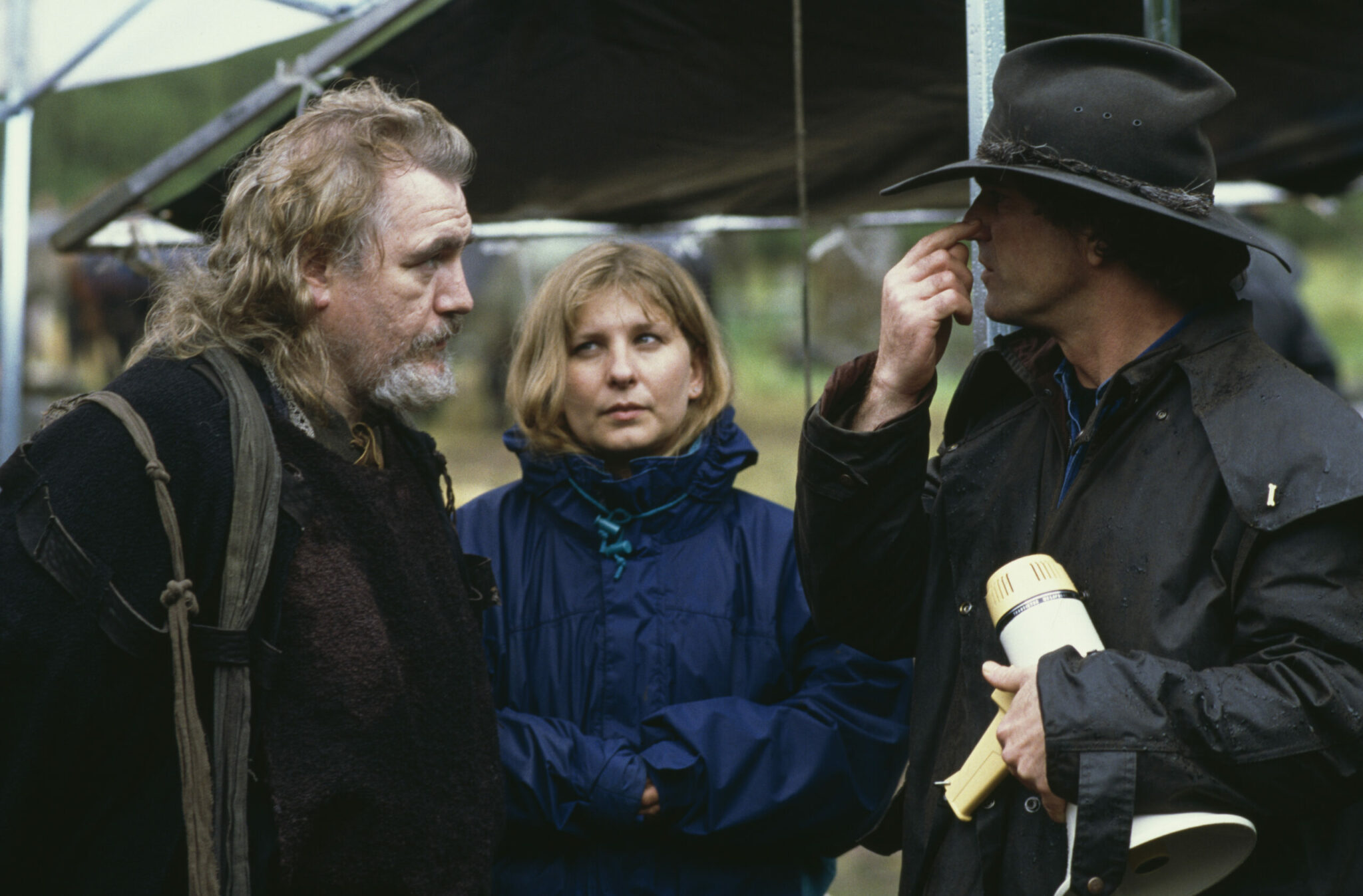 The death of Wallace’s father: William was probably more like 20 instead of 8.

Princess Isabella as lover: That this happened is highly doubtful. She would’ve been a mere child at the time. Most important, she wouldn’t have been sent on diplomatic trips for her father, the King of France, whatever her age.

Bare-bottoming the Brits: Exposing their bums to English soldiers was not the reason they won the battle of Stiling Bridge.