What is the origin of the Scottish tartans and the rights to wear them?

For centuries, various regions of Scotland have always made and worn specific types of prints or tartans.

The design depended on what plant dyes were available in the area. However, the idea of a set pattern for the different clans is a relatively new one and wouldn’t have been possible until the onset of chemical dyes in manufacturing, which allowed for a color and design consistency.

There’s no historical reference to “rights” of the “tartan,” except a notoriously fraudulent one born in the 1800s that became legend. 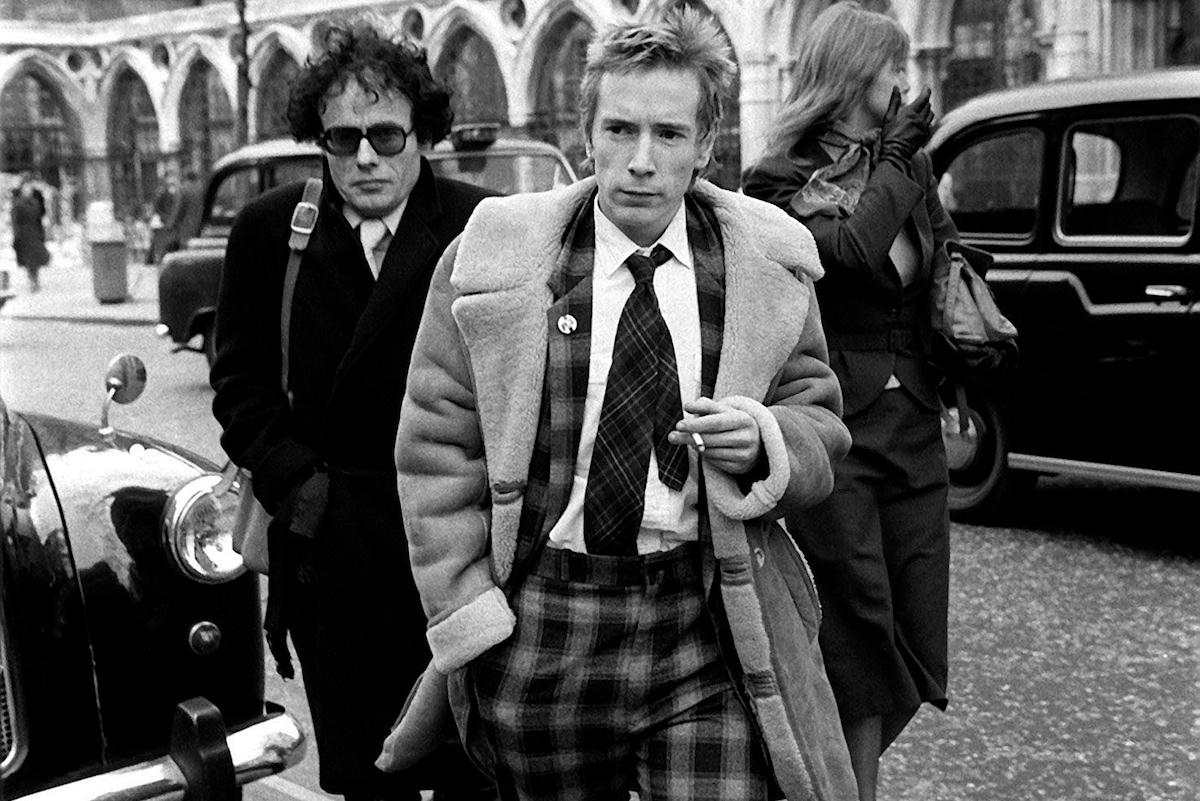 The Scottish scene in the early 1800s was this: The wealthy landowners, or “chiefs”, decided they could earn more money if they kicked the common people off their land and brought in sheep. Class division was never greater than at this time of Scottish dispersion.

Then in walks an unlikely pair who took note of the consumer needs of the gentry: two Polish brothers claiming to be the grandsons of Bonnie Prince Charlie, who called themselves the Sobieski Stolberg Stuarts.

The swindler brothers decided to market a book about the sovereignty of the Scottish clans and their chiefs. This book, titled Vestiarium Scoticum claimed to have access to a 16th-century manuscript that detailed all of the tartans and which clans they belonged to.

The wealthy snatched up the brothers’ book, eager to identify their own clan and legitimize the land they’d gobbled up from the Scottish people. Aiding in the spreading of the word were the likes of Scottish enthusiasts Queen Victoria and Prince Albert, along with Sir Walter Raleigh and others, who wrote of these supposed ancient traditions and rights.

By the time the Stolberg Stuarts and their claims were proven complete frauds, the idea had become ingrained in the minds of the world.