Did the slang term for a prostitute “hooker” originate with soldiers serving under the Civil War general Joseph Hooker?

No, the slang term for a prostitute “hooker” did not originate with soldiers serving under the Civil War general Joseph Hooker.

The term was already in use in 1845, two decades before the Civil War.

A more reasonable origin for the term comes from Webster’s New World Dictionary, which says that a hooker was “originally a resident of Corlear’s Hook, an area in New York City, whose brothels were frequented by sailors.” 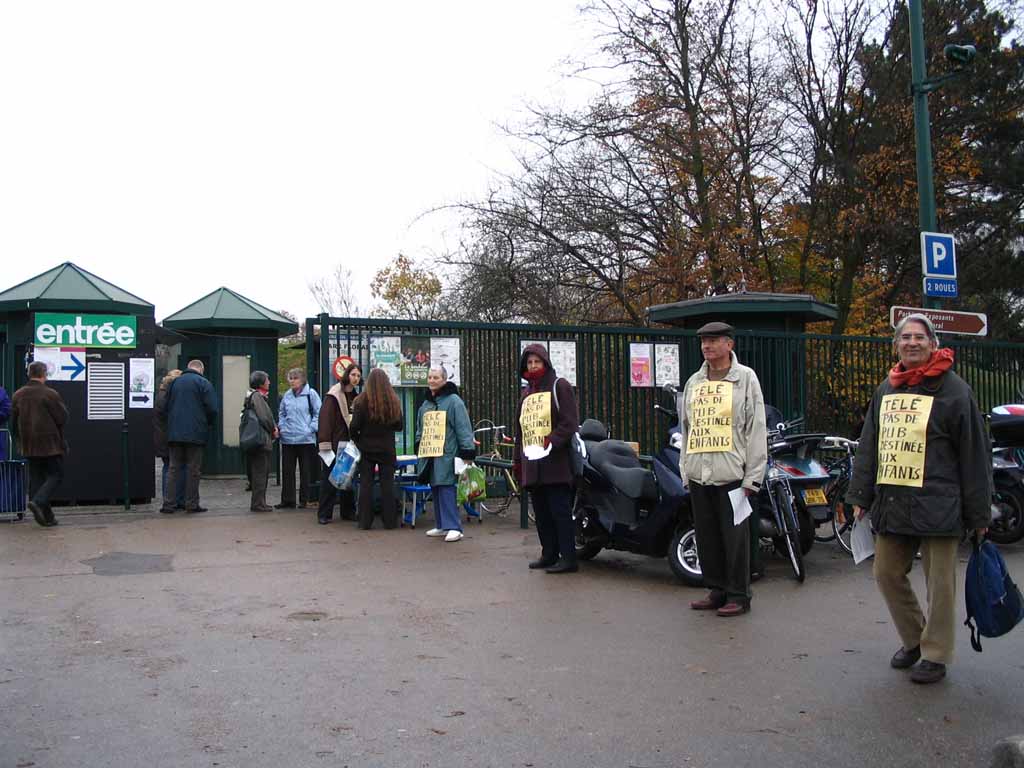