When did William Randolph Hearst say “You furnish the pictures and I’ll furnish the war”?

William Randolph Hearst said “You furnish the pictures and I’ll furnish the war” in 1897.

His newspapers were notorious for finding news, even where there was none.

In 1897, things were tense between the United States and Spain, and rumors of war were widespread. 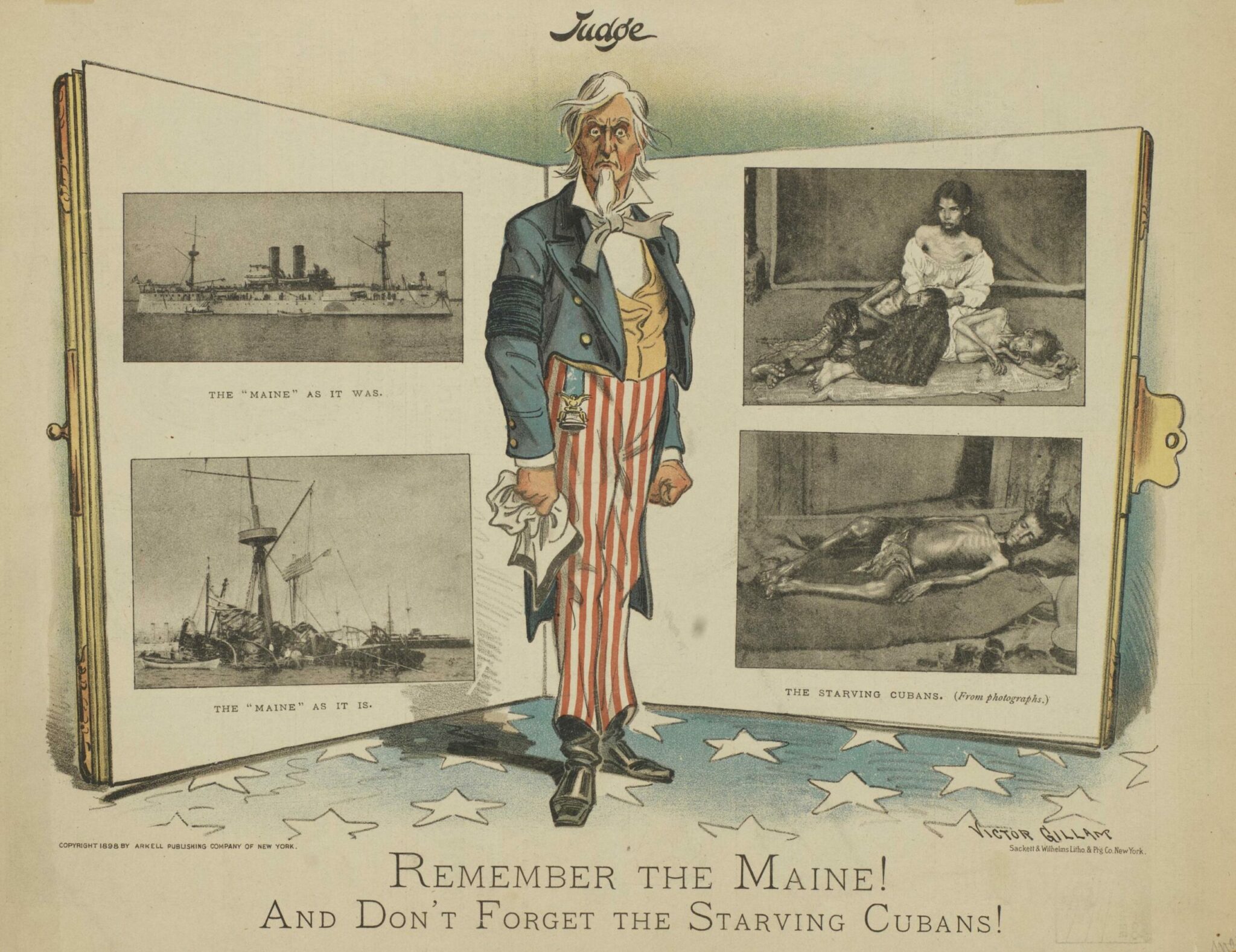 Fueled by patriotism and a desire for inflammatory front-page material for his paper, Hearst sent illustrator Frederic Remington to Cuba in the hopes of getting exclusive views of the war’s onset.

When nothing happened, Remington asked to come home, and that’s when Hearst issued that now-famous promise.

Not long after Hearst cabled these words, the American ship, the Maine, blew up from a faulty boiler. The American public was so inflamed that it wasn’t hard to get them to believe that Spain had bombed the U.S. battleship.

The Spanish-American War began, and Hearst got his front-page stories for weeks afterward.