How was Confederate general Stonewall Jackson shot by his own men during the Civil War?

Confederate general Stonewall Jackson was shot by his own men as he returned from a battle near Chancellorsville, VA.

And it was his own darned fault. Before he left to scout out the battle lines, he had ordered the soldiers guarding the front lines to “shoot first, ask questions later” if anyone approached.

A while later, he came crashing through the underbrush without identifying himself first. They followed orders, and Jackson suffered a mortal wound. 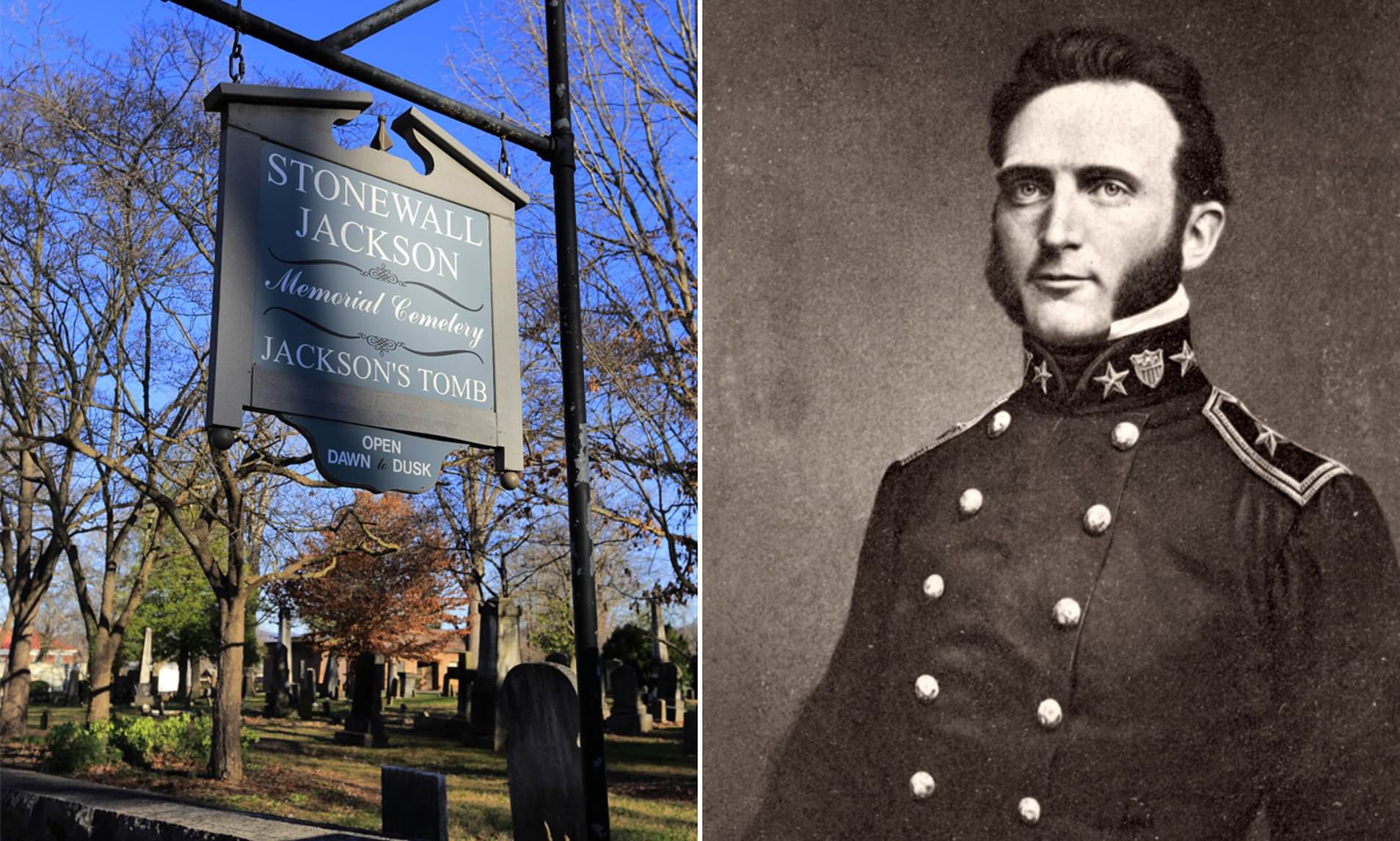 Still, it wasn’t the most embarrassing death of a Civil War officer. That honor goes to Union General John Sedgwick at the Battle of Spotsylvania.

When a distant Confederate sharpshooter started firing, Sedgwick’s men scurried for cover. “What, what men!” he called out. “This will never do; dodging for single bullets! I tell you, they could not hit an elephant at this distance!”

One of his aides later bore witness to what happened next.

“Before the smile which accompanied these words had departed from his lips, and as he was in the act of resuming conversation with the staff officer by his side, there was a sharp whistle of a bullet, terminating in a dull, soft sound; and he fell slowly and heavily to the earth.”

Struck in the face, Sedgwick died instantly. A decade later, some of his surviving men put up a monument to him on the spot.

Coincidentally, it was larger than an elephant.