Do All the Moons That Orbit Jupiter Revolve around the Planet Jupiter Together?

The moons all revolve around their host planet, Jupiter, but their orbits are different in distance, speed, and inclination of orbital plane.

This all makes for quite a bit of activity.

Jupiter’s moons act something like a microcosm, or a miniature version of the solar system, and astronomers have learned a lot about the whole solar system by studying them. 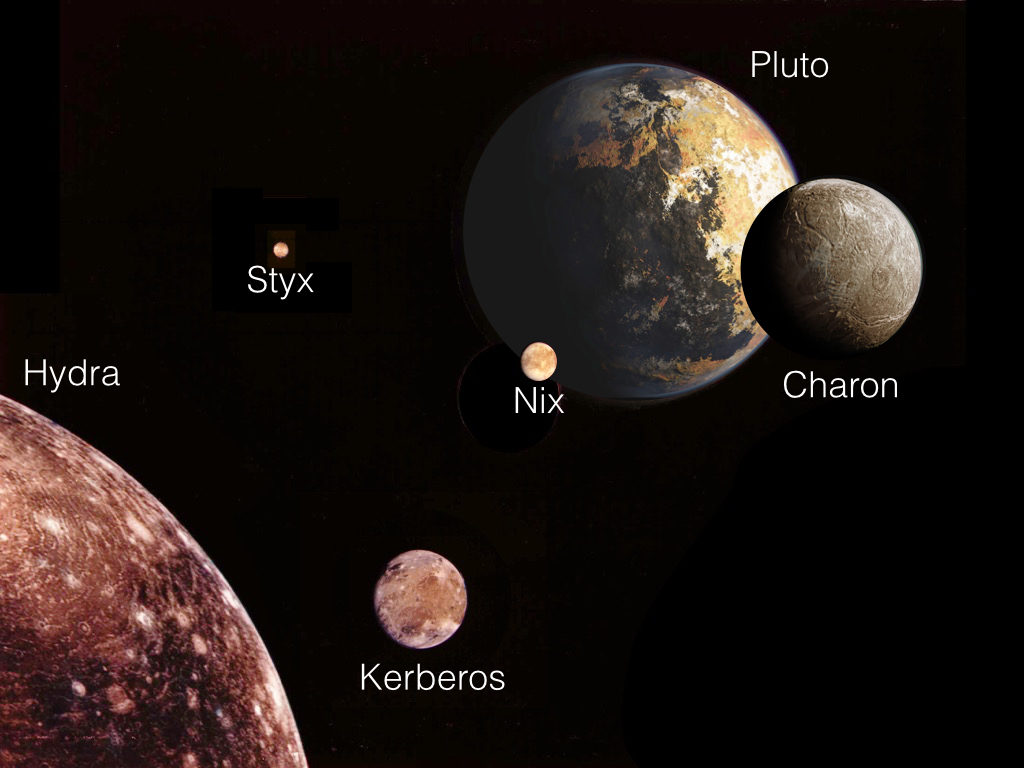 The orbits of Io, Europa, and Ganymede, some of the largest satellites in the Solar System, form a pattern known as a Laplace resonance.

The eccentricity of the moons’ orbits causes regular flexing of the three moons’ shapes.