How Many Moons Does Jupiter Have and What Is the Biggest Moon That Orbits the Planet Jupiter?

Jupiter has sixteen known satellites, but astronomers believe there could be more.

The discovery of the four largest, Ganymede, Callisto, Io, and Europa, is credited to Galileo, who recorded them in 1610. 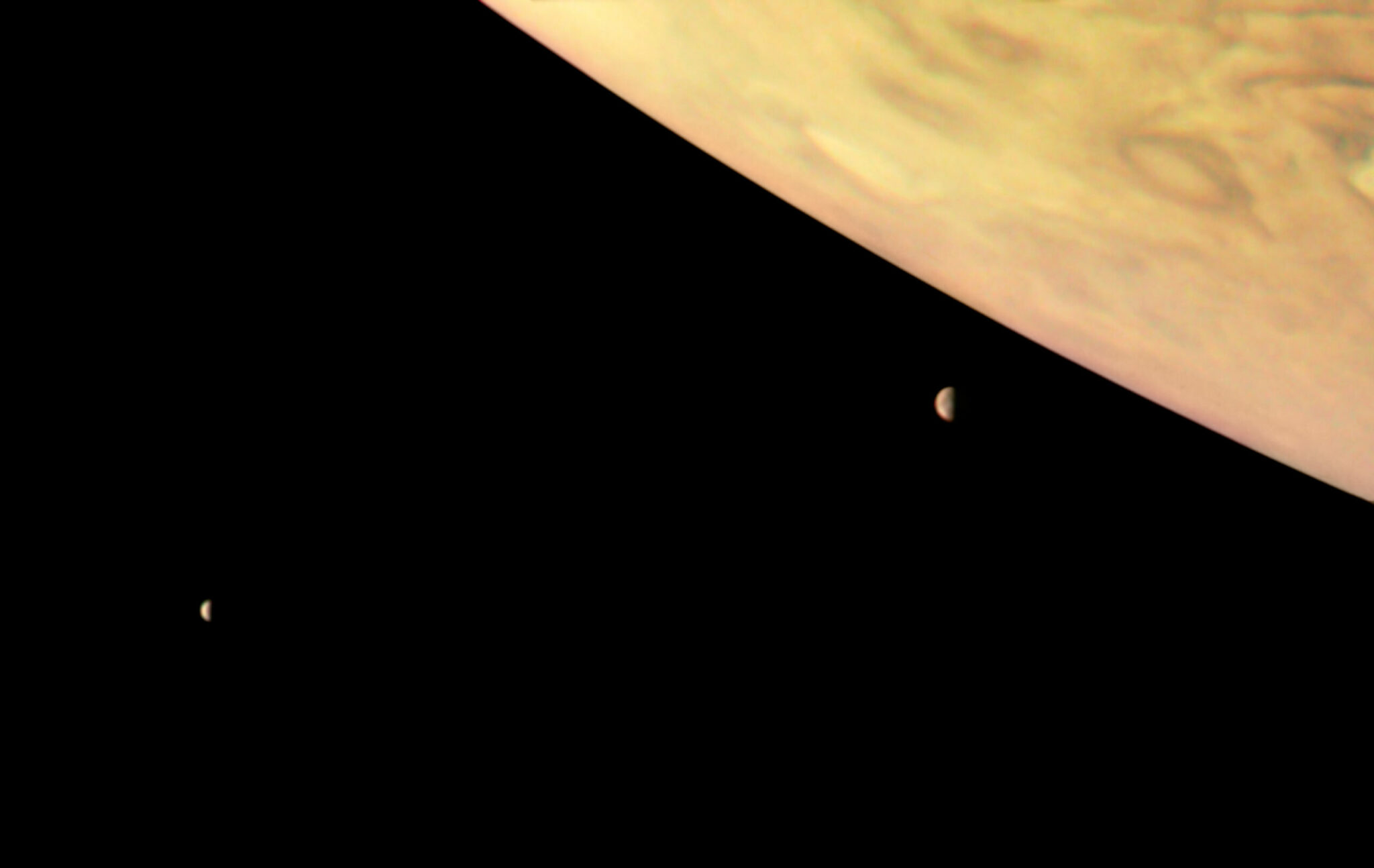 We can’t discern much detail about the smaller moons from Earth.

A celestial object recorded in the fourth century B.C. in China may have been Jupiter’s moon Ganymede.

This calls into question whether Galileo was really the first to identify Jovian moons.

Ganymede is the largest moon that orbits Jupiter, at 5262.4 km in diameter.