Do Any Animals Live Longer Than People?

Although man is neither the biggest, strongest, nor fastest creature on earth, he lives longer than almost any other animal. But there are a few animals that sometimes live longer than the 72 years accepted as the average life span of a human being.

No, the elephant is not one of these animals, as many people believe. One elephant in captivity lived to the age of 84, but ordinarily an elephant is quite old at 50. Some carp can live 75 years, but most have a far shorter life span.

Eagles have survived for up to 55 years, ostriches up to 60 years, and owls up to 70 years. But the only creatures that often live longer than 72 years are the tortoise, which can live for 200 years; certain turtles that live for over 120 years; the parrot, which can live for a century; and, believe it or not, the fresh-water oyster, which can live as long as 80 years! 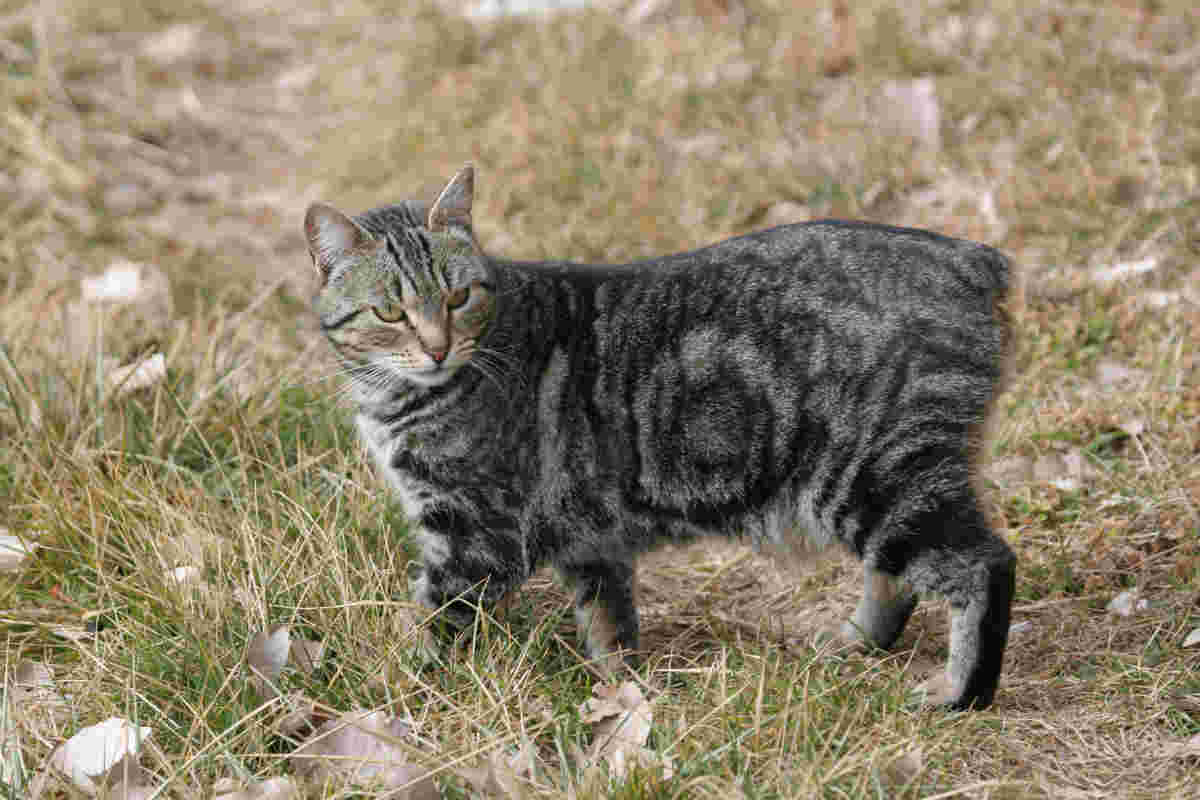