Do caterpillars scream to protect themselves and what sounds do they make?

While they do not exactly scream, some caterpillars have noise-making organs, and the sound they produce is used to call in troops of ants to protect them from predatory wasps.

The noise has an average frequency of 1,877 hertz, which would be audible to human ears if it were not so very faint.

Some noisy butterfly larvae species belong to the Riodinid family and live in the tropical rain forests of the New World. Members of the Lycinid family, which has a worldwide range, also make sounds, for similar purposes. 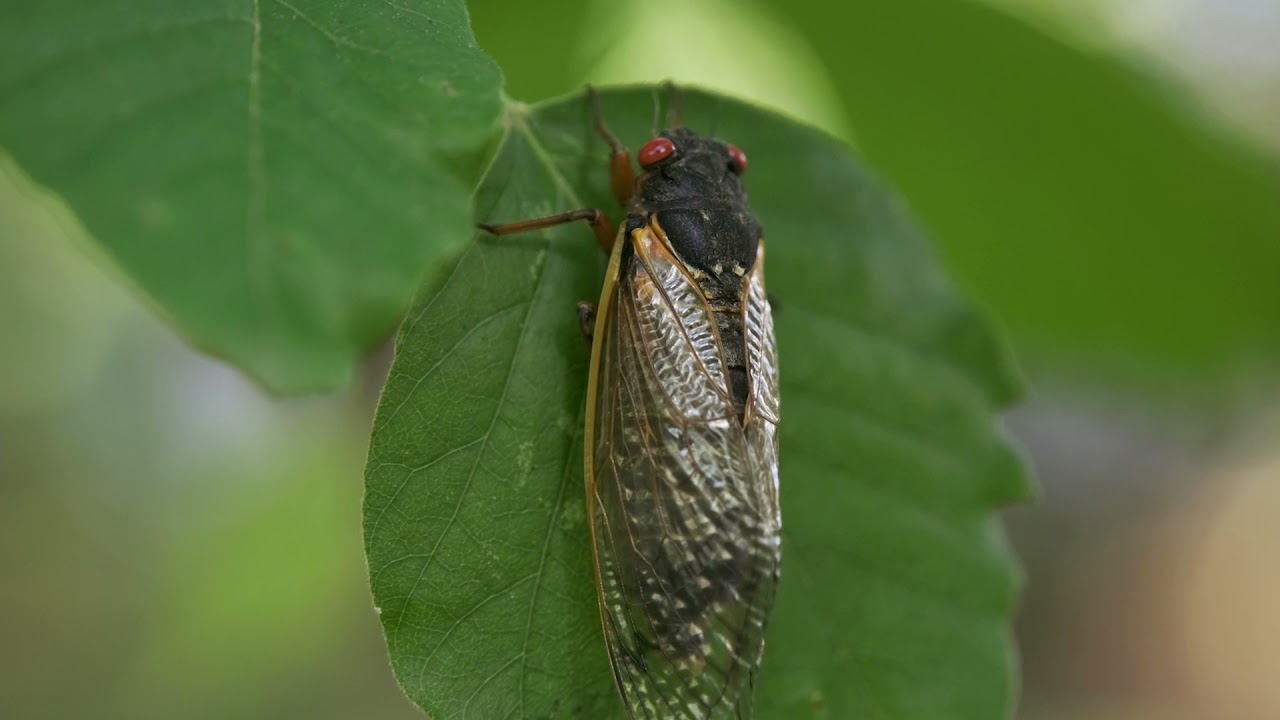 The caterpillars’ sound-producing organs and their relationship with ants were first reported by Dr. Philip J. DeVries in research published in 1990.

There are actually two sets of organs: just behind the head is a pair of grooved rods, and rows of projections resembling guitar picks protrude from the top of the head.

Dr. DeVries described the noise as being like the sound of a comb running over the edge of a table. The caterpillars reward the ants with amino acid secretions that the ants feed on.