Almost all cats have retractable claws. 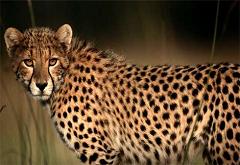 The cheetah has semi-retractable claws like the Iriomote Cat and Flat-headed Cat, offering extra grip in its high-speed chases. 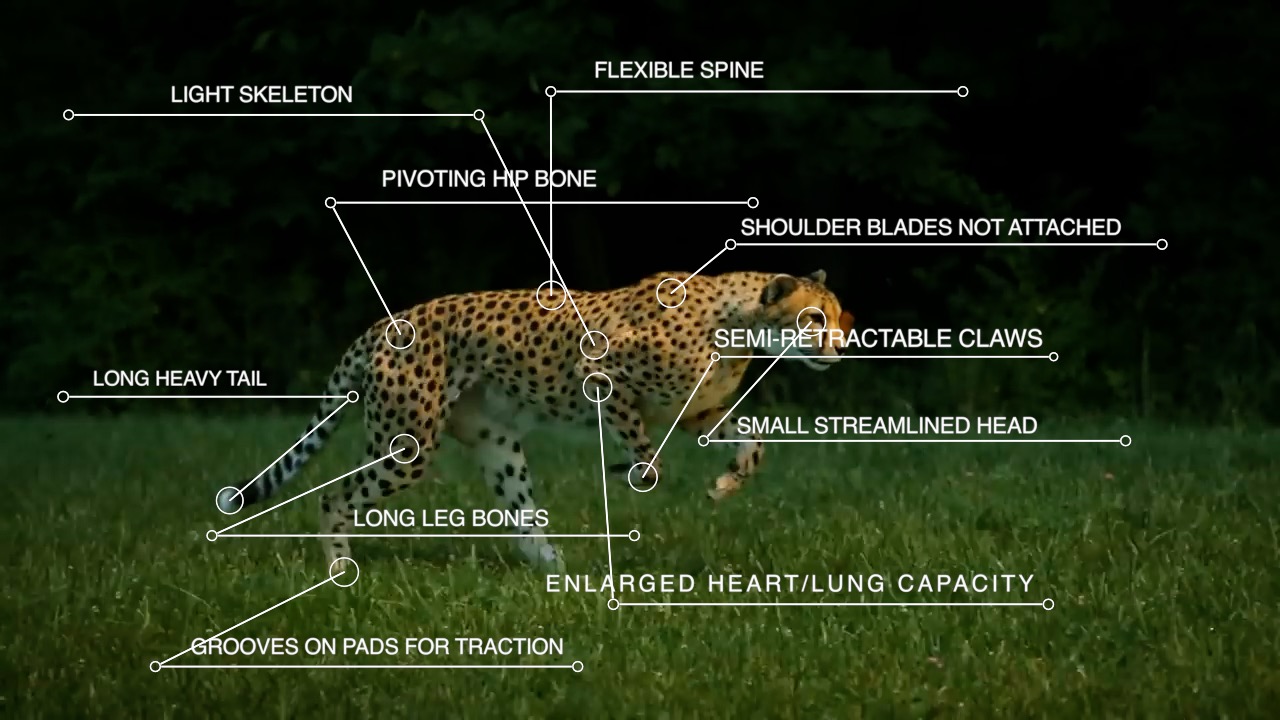 The ligament structure of the cheetah’s claws is the same as other cats, but it lacks the sheath of skin and fur present in other cat species, and the claws are always visible, with the exception of the dewclaw.

The dewclaw itself is much shorter and straighter than that of other cats.

Cheetahs also have the distinction of being one of the most genetically uniform animals.

All cheetahs have the same blood type, and any of them can accept a skin graft or organ donation from any other.