Do Drunk Drivers Survive Car Crashes Because They’re More Relaxed and How Do Seat Belts Save Lives?

In a car crash, it makes no difference whether you are relaxed or tense.

In fact, drunken drivers have a greater chance of being injured or killed. 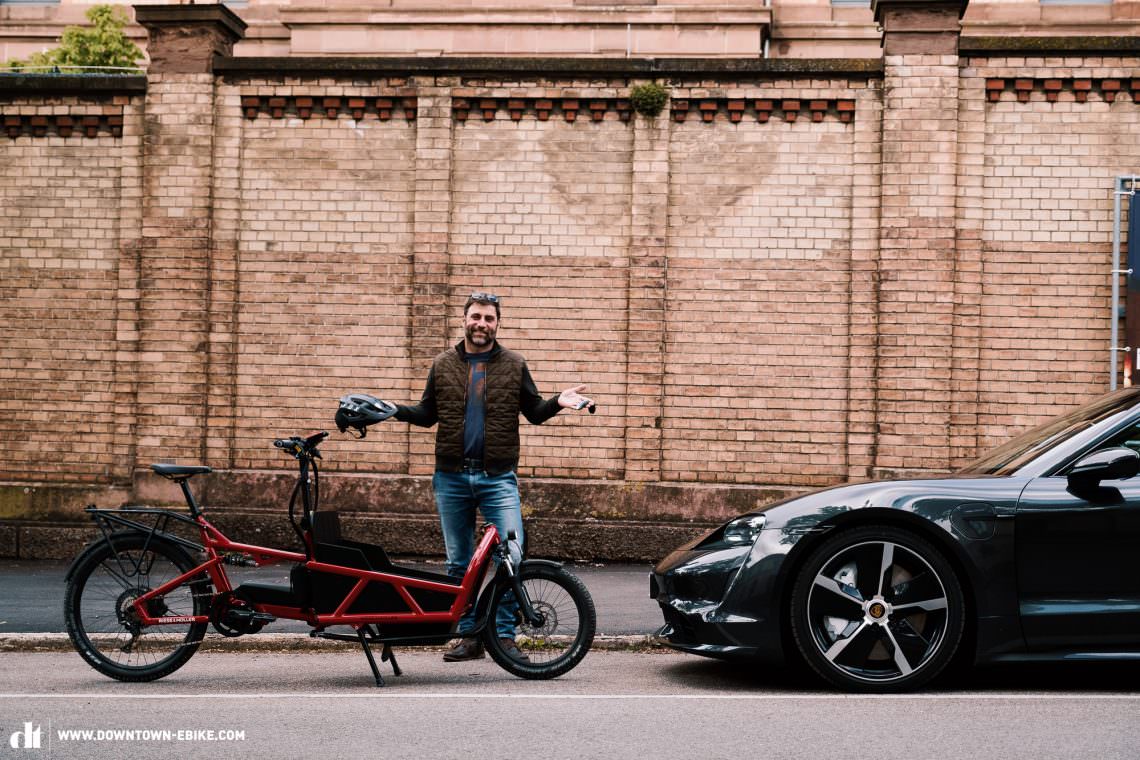 Alcohol apparently has some effect on their ability to withstand the shock of the crash.

Bracing yourself, a natural reaction to seeing imminent peril, seems to have no real effect. What does make a difference is being properly restrained.

The purpose of seat belts and air bags is not to immobilize the body, but to lengthen the time and the distance it takes to go from whatever speed the vehicle is moving to zero speed.

They also prevent a secondary impact for a body still moving at the car’s original speed.

In a car crash, the body’s stopping distance involves the amount the car actually crushes, that is, the amount it is shortened, plus the short distance the restraint system stretches to allow the body to slow down while the car is slowing down.

The restraint system spreads the load over your body and keeps you from hitting something inside the car.