Do Headhunters Still Exist In Tribes In The Philippines?

Until the early 1960’s, headhunting was a common practice among the Ilonget tribesmen who live deep in the jungles of the island of Luzon in the Philippines.

For a young man of this tribe, the taking of a human head was the way he demonstrated that he was brave and grown up. When he returned home with his prize, he was greeted with great joy and celebration.

Of course, for the person whose head he had taken, there was no such party. These victims were generally members of less fierce and warlike tribes living in surrrounding areas. 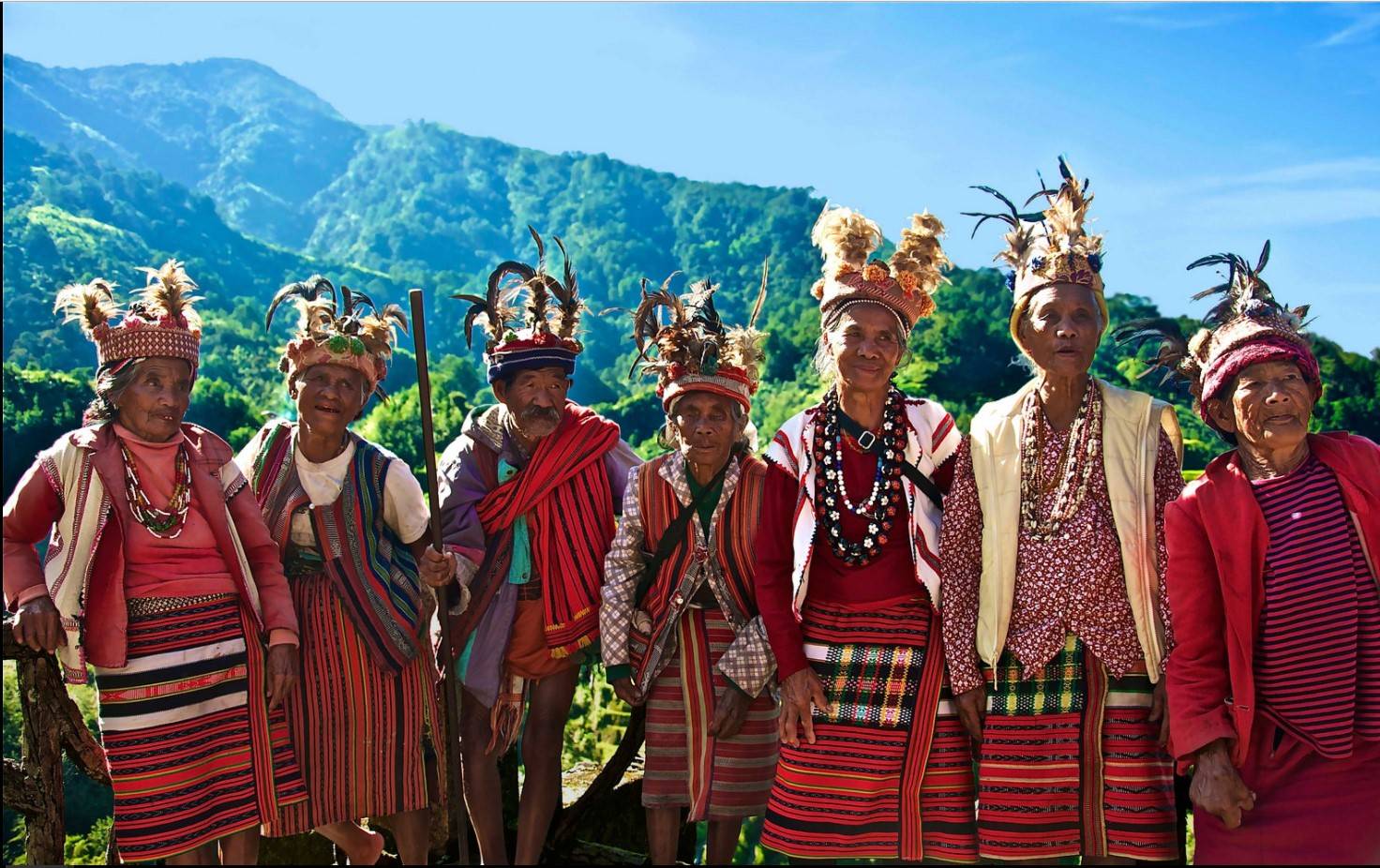 For years, missionaries have tried very hard to bring an end to this frightening practice, and they have been quite successful.

Even so, as recently as 1977 an occasional head was taken by an Ilonget boy trying to prove that he was ready to become a man.