The spotted hyena, which is the largest member of the hyena family, is appropriately named the laughing hyena. But don’t think that this creature laughs as you do, because of something funny or because it is tickled. The hyena’s laugh is more of a mixture of a weird howl and a chuckling gurgle. But these sounds mixed together come out sounding like a laugh.

The hyena makes these sounds when it becomes excited or when it is on the prowl. Hyenas, who sleep in caves during the day, come out at night to prowl for food. Because they have a keen sense of smell, they easily locate their food.

But hyenas are not anxious to chase and capture their food. They prefer to either eat what other animals have killed and left behind, or attack injured or very young animals who cannot flee from them. 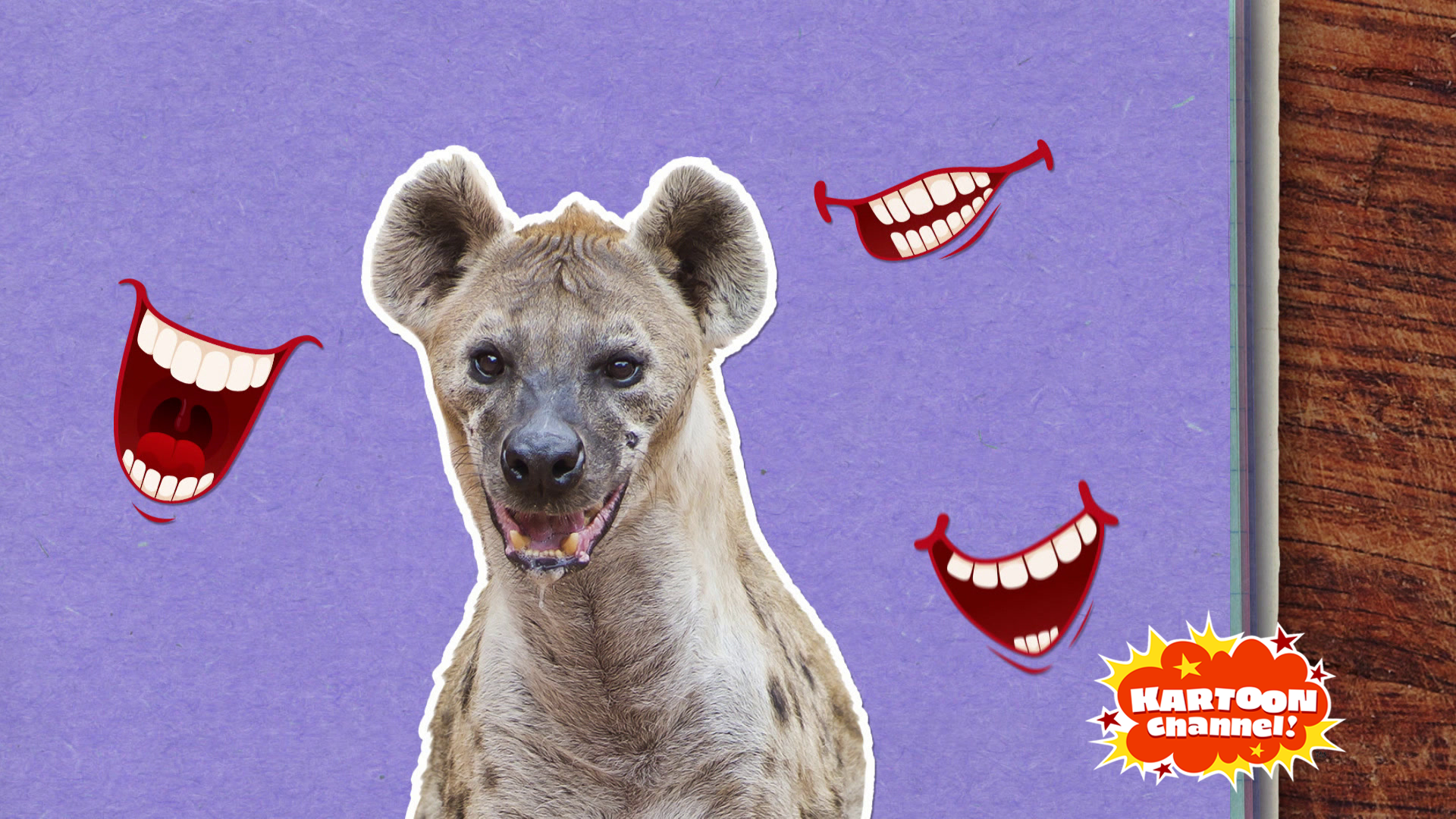 Unlike most animals, the female hyena is larger than the male!