Was the Phoenix Ever a Real Bird?

The phoenix never existed. It was a large bird, much like an eagle, written about in Greek mythology and based on ancient Egyptian legends. 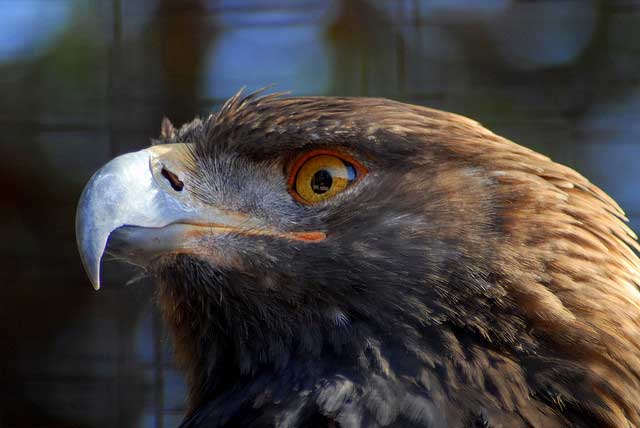 Only one phoenix was said to have lived at a time. This gold and red bird, always a male, lived in Arabia. Each phoenix lived for exactly 500 years, and when it was about to die, it gathered twigs and spices and built a nest. Then the phoenix sat on the nest and waited patiently for a ray of sun to set the nest on fire. 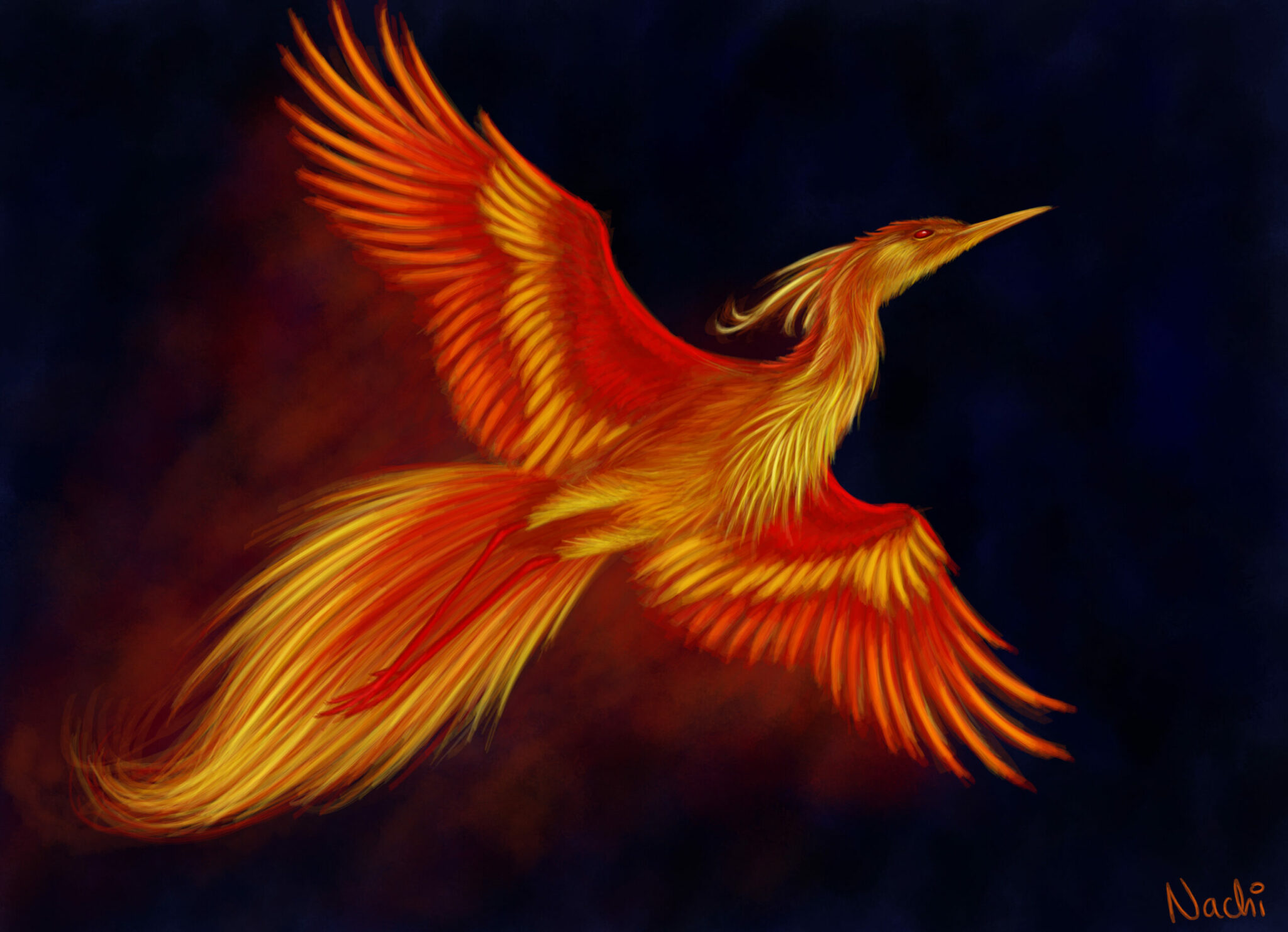 The bird never tried to escape its fiery death, for from its ashes a worm would come crawling out. This worm became a new, beautiful little phoenix, who immediately set to work gathering its father’s ashes into a ball of incense.

The phoenix then flew with these ashes to the Egyptian city of Heliopolis, the City of the Sun, and buried the ashes in the temple of the sun god. Then it flew back to Arabia to live for 500 years, when the cycle would be repeated.

Because of the phoenix’s rebirth from its own ashes, it became a symbol of immortality. Even today, a person who makes a comeback after suffering a great defeat is called a “phoenix.”