How Did Animals Get Their Names?

Ducks, for example, are birds who “duck” in the water. Their name comes from an old English word duce, which means a “diver.” 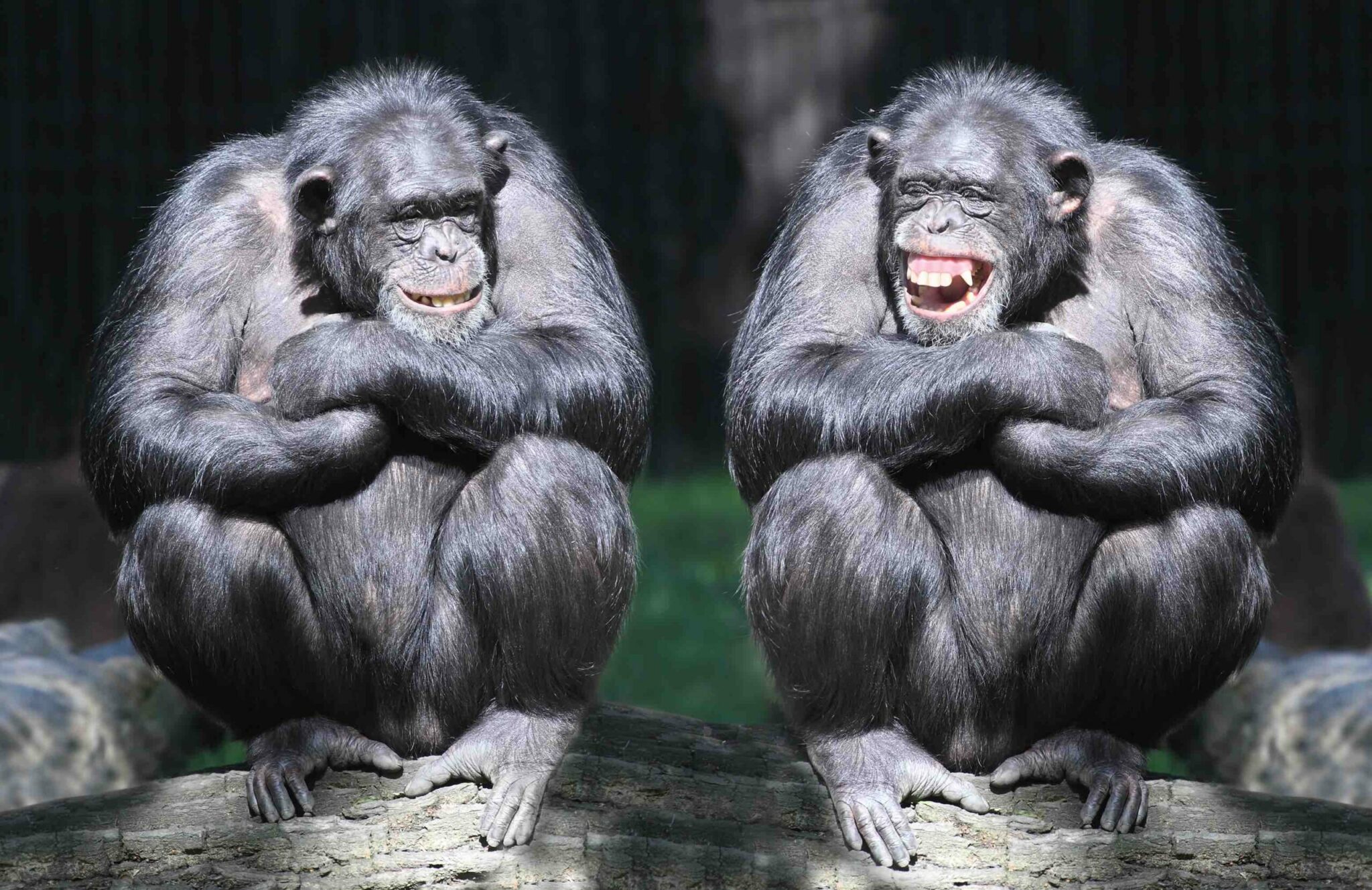 Two Greek words, hippos, which means “horse” and potamus, which means “river,” were put together to give us the “river horse” we know today as the hippopotamus.

The rhinoceros also got its name from two Greek words, Tinos, which means “nose” and keras, which means “horn.” And “horn on the nose” is a good description of this animal which has just that, a horn on its nose.

Poodles got their names from the German word pudel, which was short for pudelhund, which means “a dog that splashes in water.”

The ancient Latin word, leopardus, which means “spotted lion,” gave the leopard its name.
Bulls got their name from the old Anglo-Saxon word belan, which means to “roar” or “bellow.”

Both the Latin word carcharus and the Greek word karckarios mean “sharp teeth,” and it is from these two words that we get the name of the feared shark.

If you’ve ever taken a close look at a porpoise, you might see a slight resemblance to the face of a hog. Perhaps the ancient Romans saw this similarity and called the porpoise porous pisces in their Latin tongue. Porcus pisces means “hog-fish.”

The salmon, which is known for its ability to leap out of the water as it swims upstream, also has a name of Latin origin. Salmo, in Latin, means “leaping fish.”

We can thank the Danish language for their word mackreel, which means “spots.” For it is this word which was the origin of the spotted fish we know today as mackerel.

Any fisherman will vouch for the fact that the trout is an avid eater and will go after any bait that moves. This greedy fish got its name from the Latin trocta, which means just that, “greedy fish.”