Do meteorologists send sensors up in tornados like in the movie Twister?

Off screen, sensors like that don’t exist, although the idea has been experimented with by the National Severe Storms Laboratory, a government group that tracks and researches (you guessed it) severe storms.

Here’s what the NSSL’s Web site FAQ says regarding the movie devices:

The movie TWISTER was based upon work NSSL did in the mid-1980’s using a 55-gallon drum filled with various meteorological sensors. It was called TOTO (TOtable Tornado Observatory). 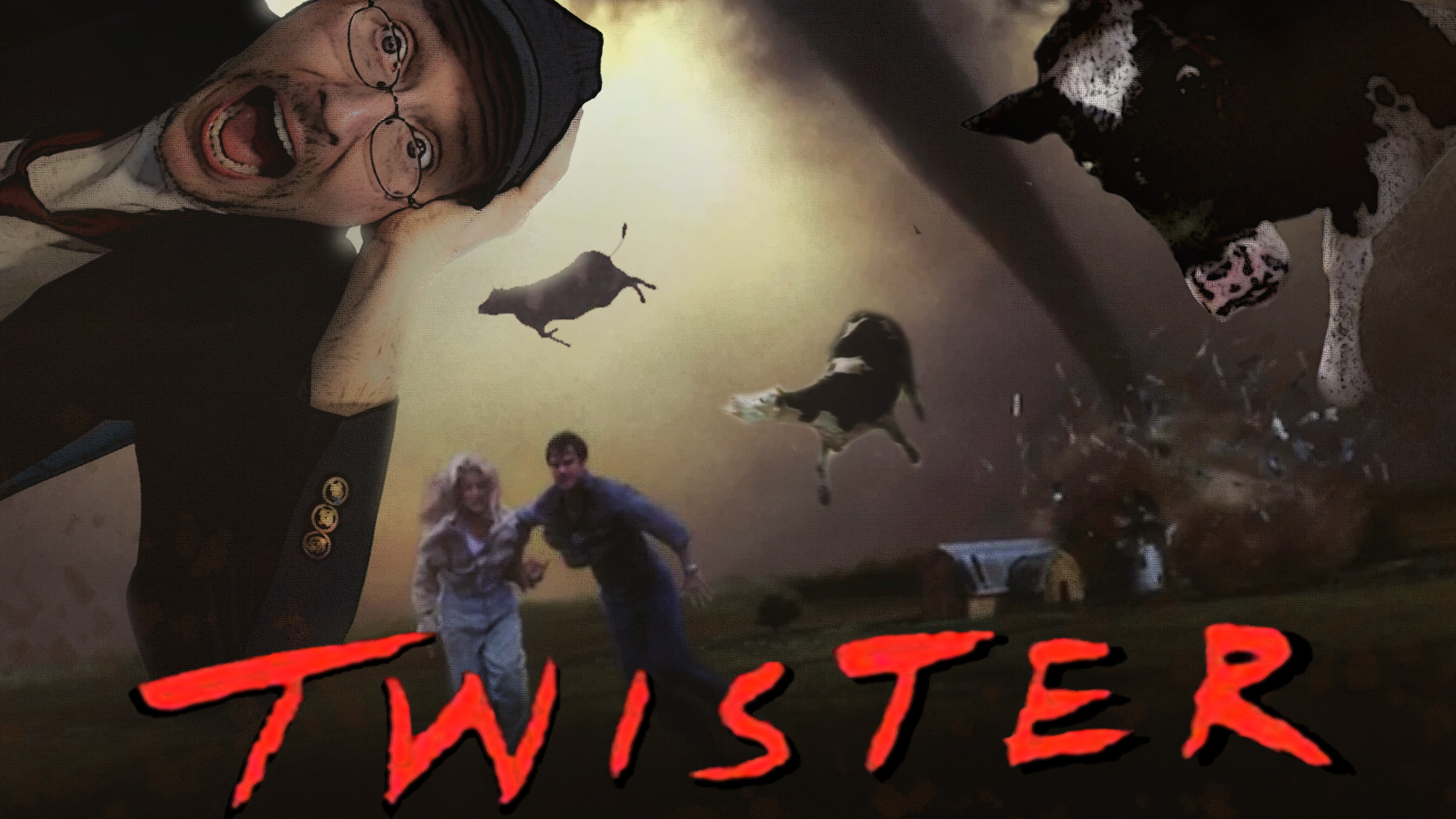 NSSL tried for several years to put it in the path of an oncoming tornado, but had minimal success. It did not have the sensors that fly up into the tornado, like in the movie.

However, that is not a bad idea and with the advances being made in computer technology, we might be able to do that someday.