How do movie studios determine the profit of a Hollywood movie?

In the movie business, as in every other industry, profit equals gross revenue minus costs.

For movies, the biggest money maker is box office ticket sales. Additional income is derived from video sales and rentals. Other movie markets include cable and free TV, airlines, and shiplines, but in general these ancillary outlets provide only a fraction of the income generated at the box office.

The average Hollywood movie costs about $25 million to make, a figure which includes salaries for high-priced stars and directors as well as the blue-collar army of gaffers and bestboys and so forth who work behind the scenes. 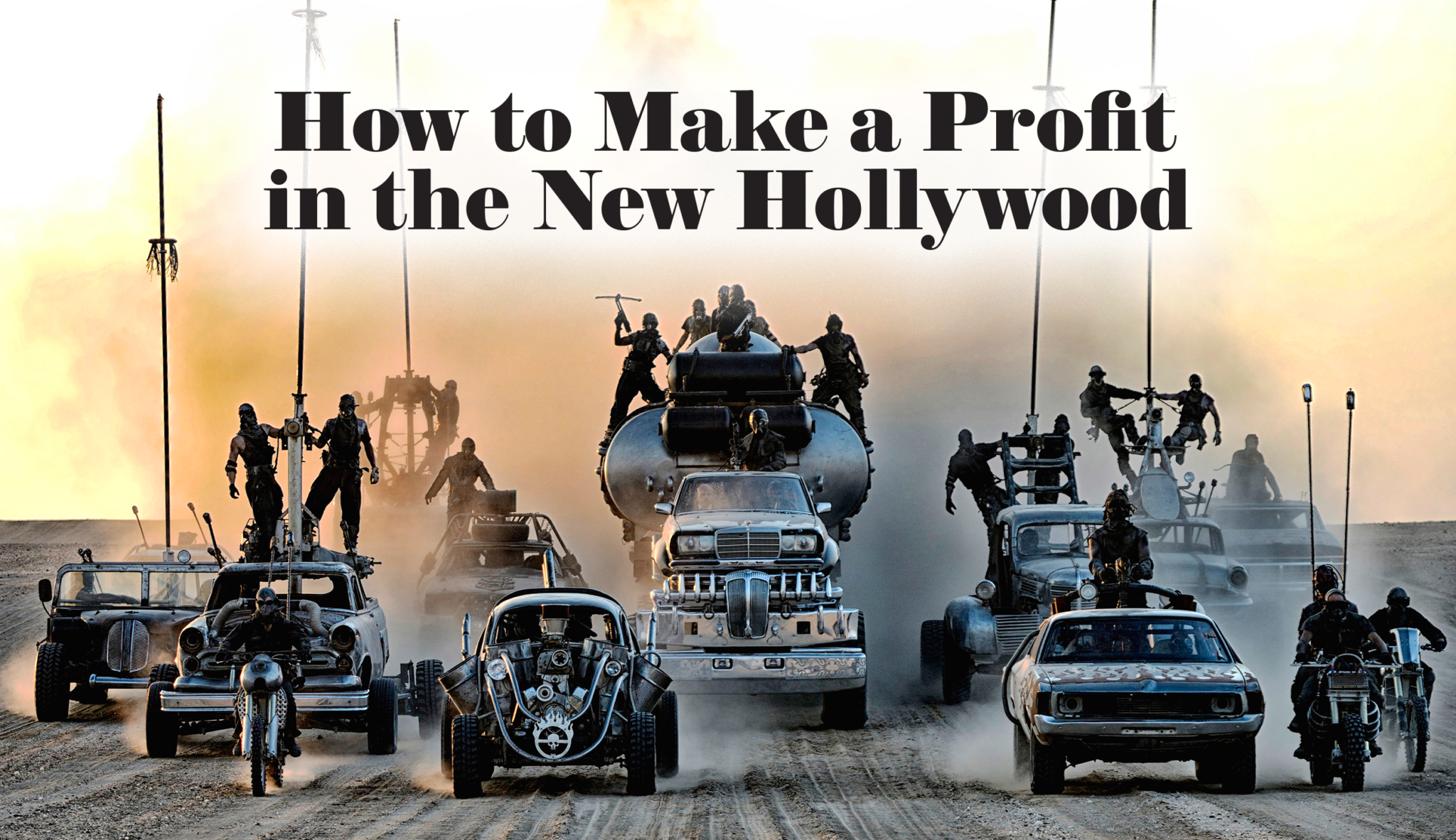 Add to that $25 million the amount spent on advertising and distributing the movie and you have its total cost. Deduct that cost from the revenue generated at the box office and through sales and licensing fees for video, television, and the ancillary markets, and what remains is profit.

Of the six bucks or so that moviegoers shell out for a ticket to the latest release, only about half goes back to the movie studio. The rest is kept by the cinema.

Movie theaters contract with movie distributors for the rights to show a particular movie; generally the distributor collects between 42 and 52 percent of a movie’s box office receipts, more or less as a rental fee.

Therefore, when the entertainment media reports that some blockbuster made a whopping $40 million at the box office over the weekend, it means that the movie has earned roughly $20 million for its makers. Whether or not that amount is profit, depends on how much the movie cost to make and how long it has been running.

Officials at Entertainment Data, Inc., the independent company that contracts with many studios to compile and release box office figures, report that they get their information straight from the movie theaters.

Every night, EDI’s large reportorial staff calls the theaters to get figures for those movies that the company has contracted to track. At the end of the week EDI adds up all the numbers and announces them to the parent studios. Then it delivers the news to the press.

Some studios bypass EDI and do their own tracking, a pretty big chore considering that at any one time a major movie will be showing on anywhere from 800 to 1,800 screens nationwide.