How Are Hurricanes Cyclones and Tornados Different?

Hurricanes are violent storms of wind and rain that can hit areas hundreds of miles across. They usually start in the tropics, with warm, moist air rising in a spiral over the ocean. As the air swirls upwards to colder areas in the atmosphere, the water vapor in the warm air cools and turns to rain. As it cools, a great deal of heat is given off. This heated air swirls around with greater and greater speed until the whole thing becomes a violent storm, or hurricane, with winds circling at 150 miles an hour.

As a hurricane moves across the ocean, its eye, or center (about 20 miles across), is calm. But its outer edges produce strong winds, called gales. Gales can create huge waves, destroy property, and even kill people.

As a hurricane moves in over land, it begins to weaken because there is no longer any warm sea air to give it energy. 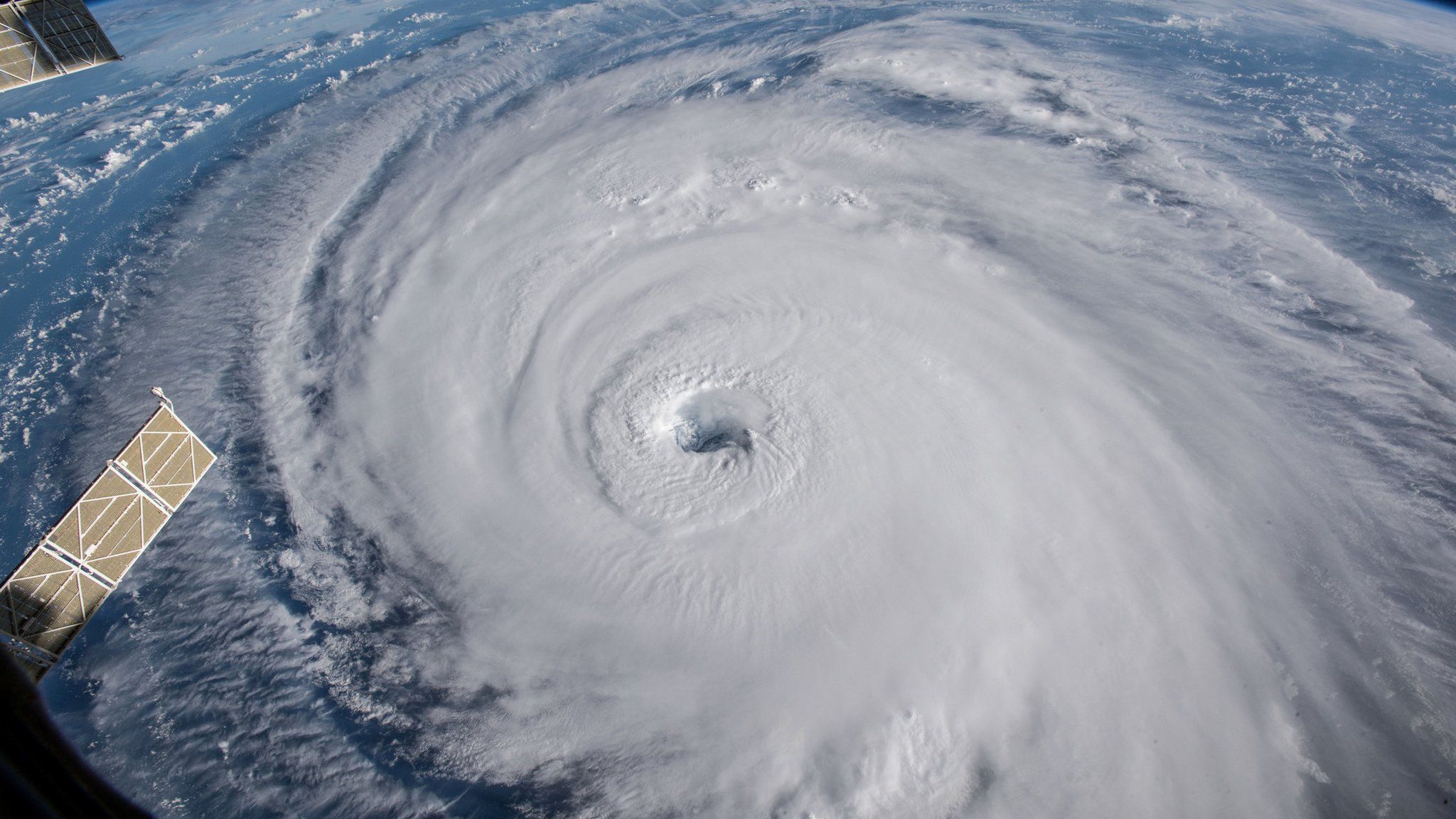 Cyclones are heavy storms with winds forming a spiral around a center. Cyclones occur in low-pressure areas and can extend over an area half the size of the United States, traveling at speeds of from 240 to 1,200 miles per day. Cyclones in the Northern Hemisphere blow counterclockwise, while those in the Southern Hemisphere blow clockwise.

Tropical cyclones are severe cyclones that occur in the tropics, where warm ocean waters give it its energy. If they form in the West Indies, they are called hurricanes; in the Pacific, they are called typhoons. Typhoons can have winds up to 180 miles per hour, with violent rains, thunder, and lightning.

Tornadoes are actually cyclones, with violently whirling wind storms concentrated in areas only 300 yards across. A tornado’s winds are the most violent on earth, blowing at speeds of more than 300 miles per hour. A tornado forms a swirling funnel cloud that reaches down to earth from dark storm clouds. Most tornadoes in the United States occur in the Midwest.

Tornadoes begin when warm, sticky air in spring or summer rises rapidly and more warm air rushes in to take its place. This air, too, rises and swirls or twists into a funnel-shaped cloud. If the funnel reaches down to earth, it stirs up dirt and debris and blows down everything in its path. Tornadoes start out with hissing sounds which grow into loud roars. Tornadoes usually last less than an hour.

For years the National Weather Service had been naming its hurricanes after women, but pressure from the women’s liberation movement forced them to change their policy, and as of 1979, hurricanes had men’s names too! So the order of naming for 1979 began Anna, Bob, Claudette, David, Elaine, Frederick, Gloria, Henri!