Do parrots that talk have a more developed larynx or tongue that helps them speak?

Some birds, like woodpeckers or chickens, do not actually learn songs. But of the birds that do, some learn a little and some learn a lot.
Among the star imitators are parrots, mockingbirds, mynahs, and starlings.

If these birds spend a lot of time with a person, they will learn a lot from the person, although it is not certain what brain structures are involved in the ability to imitate human speech. 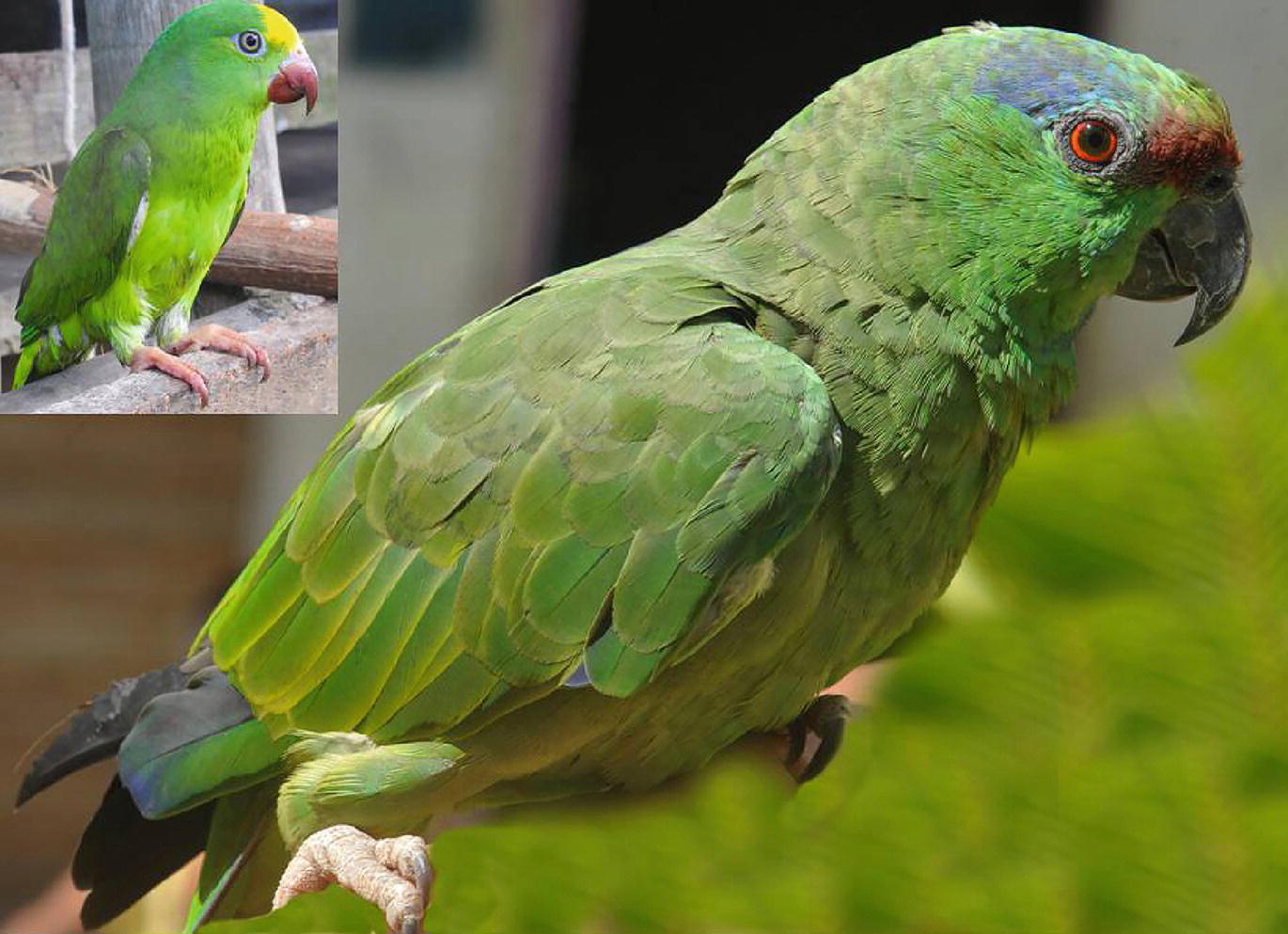 The brain structures by which birds learn songs, however, have been largely mapped.

Other research found that the series of structures informally called the song system is larger and more complex in birds that learn more complex songs than it is in those that can learn only simpler songs.