People in Iceland do not speak Danish, they speak their own Scandinavian language called Icelandic.

It’s one of the most unchanged languages in the world, thanks to Iceland’s geographic isolation.

It is similar to Old Norse, which was spoken by the original settlers. 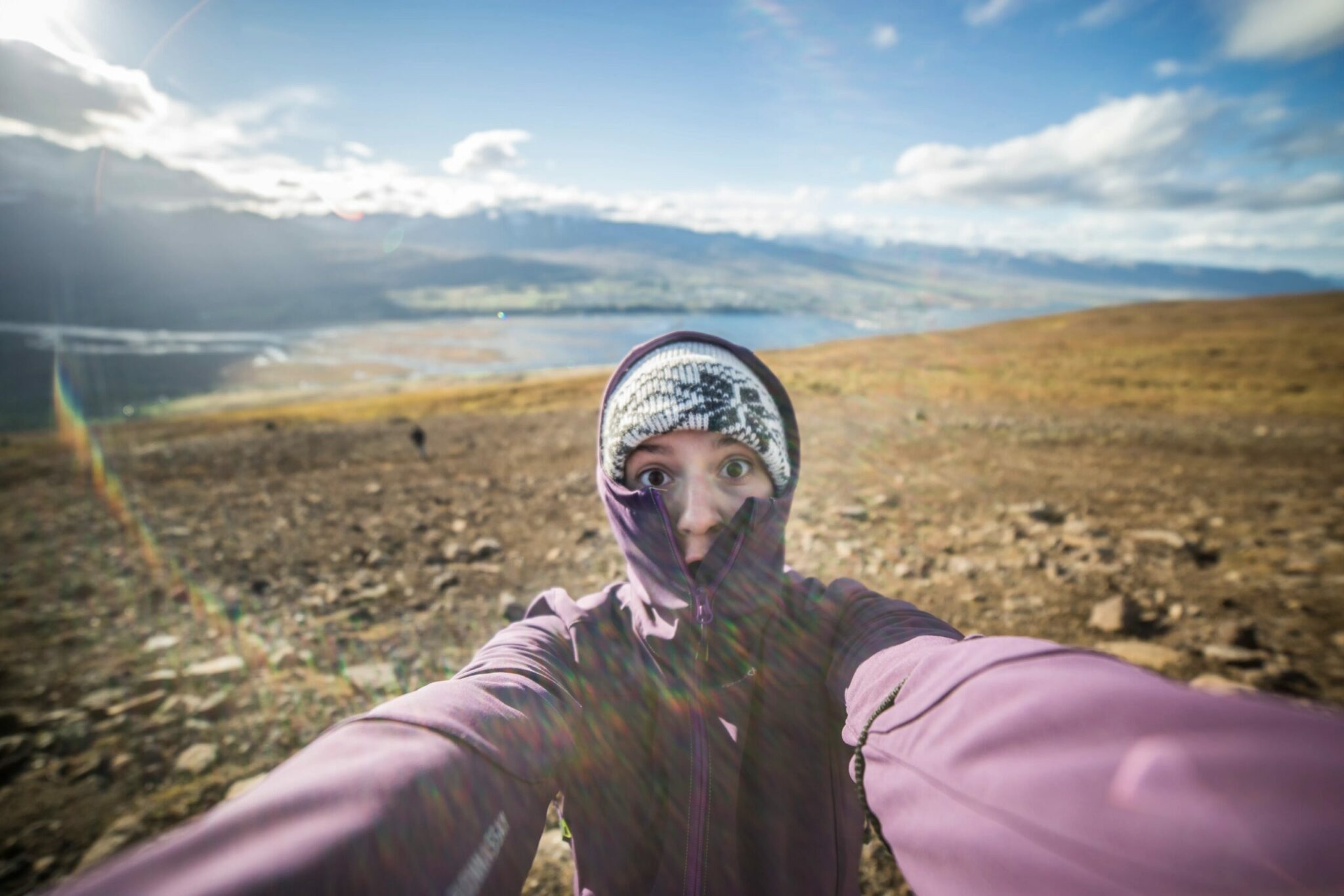 According to Landnámabók, the settlement of Iceland began in AD 874 when the Norwegian chieftain Ingólfur Arnarson became the first permanent Norwegian settler on the island.

Most people also speak English, German, or another Scandinavian language.

Iceland’s parliament, the Althing, is the oldest unicameral, or one-house legislature in the world.