How Do You Become Immune to a Disease?

Your body has the ability to resist or overcome a disease by a process called immunity.

Your body acquires this immunity in several ways.

For example, if you had a disease such as yellow fever and had recovered from it, you would never get it again. 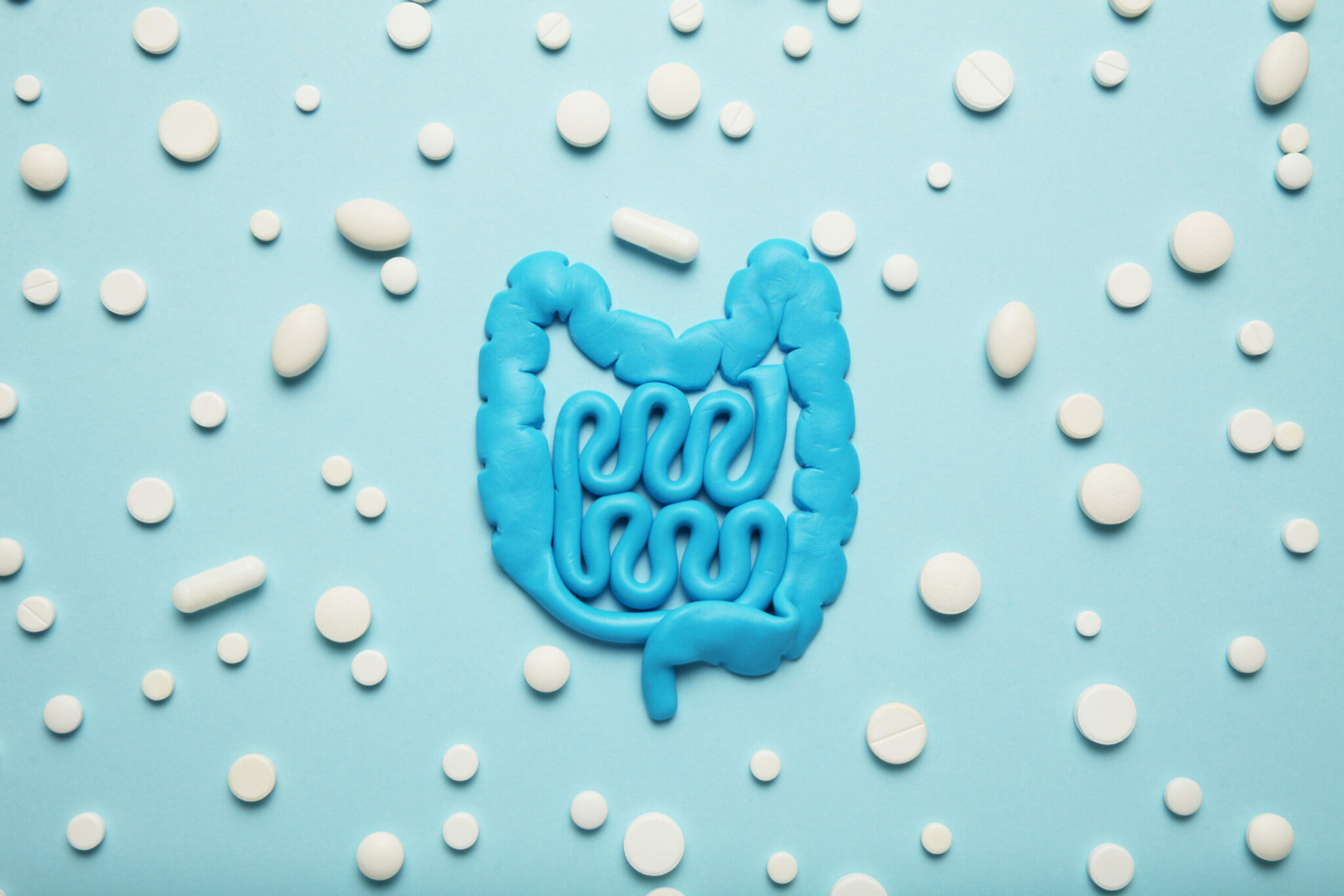 This is because your body has produced antibodies to fight the yellow fever virus, and these antibodies remain in your blood to give you immunity, or fight off the disease if you are ever exposed to it again.

But there are other diseases, such as influenza, which you can get many times. This is because the antibodies that fought it the first time don’t stay in your blood.

However, you can become immune to a disease like influenza by getting a vaccination, which is simply an injection of the weakened influenza virus. Your body then produces antibodies to protect itself against influenza for a certain length of time.

After that, booster shots, or additional injections, are given when the disease seems to be spreading in your particular area of the country.

Antibodies from a mother’s blood protect unborn and newborn babies from certain diseases for several months.