What Are Canada’s Most Important Agricultural Products and What Other Products Does Canada Export?

Most of the country’s farms and ranches are located in the prairie provinces of Saskatchewan, Alberta, and Manitoba.

The fishing industry is important to communities throughout the Atlantic provinces of Newfoundland, New Brunswick, Prince Edward Island, and Nova Scotia and in the Pacific province of British Columbia. 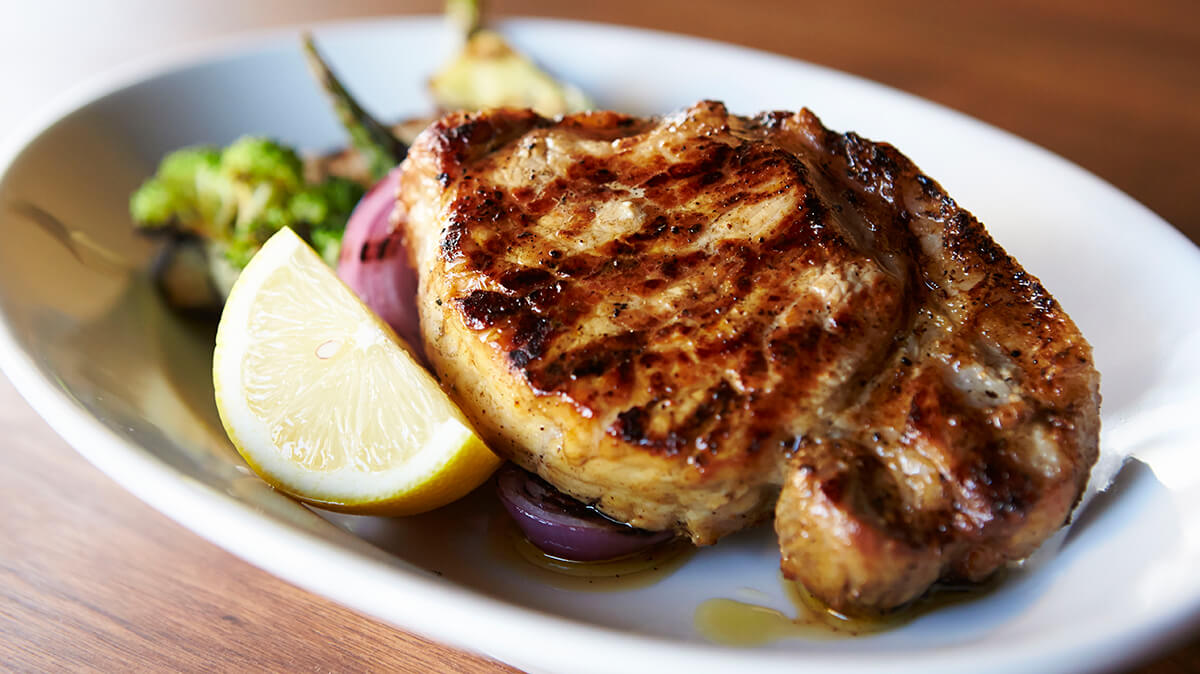 Canada exports more forestry products than all its farm and fishery products combined.

It leads the world in pulp and paper exports, and it sends much of its lumber to the United States.

Forests cover almost half of Canada.

Canada is also one of the few developed nations that are net exporters of energy, with large offshore deposits of natural gas, and the Athabasca Oil Sands in Alberta.

Canada has the world’s second-largest oil reserves, behind Saudi Arabia.