Does Canada have a Loch Ness Monster?

The Loch Ness monster is probably the most famous lake-dwelling “monster.” But Canada has its share of huge lake creatures, too, including one known as Ogopogo.

Lake Okanagan is a narrow, 75-mile-long lake in British Columbia, Canada. The first settlers in this region heard from the local Indians about a large creature that lived in the lake. The Indians carried food with them whenever they crossed the lake, so that they could feed the monster if it neared their canoes.

Before long, the settlers also began to sight a large creature in Lake Okanagan. But not until recently was the creature, Ogopogo, seen closely enough to be described. Ogopogo is said to be about 75 feet long, with smooth, dark skin, a snakelike head, and flippers. Swimming like a snake, it moves so quickly through the water that powerboats have failed to keep up with it. 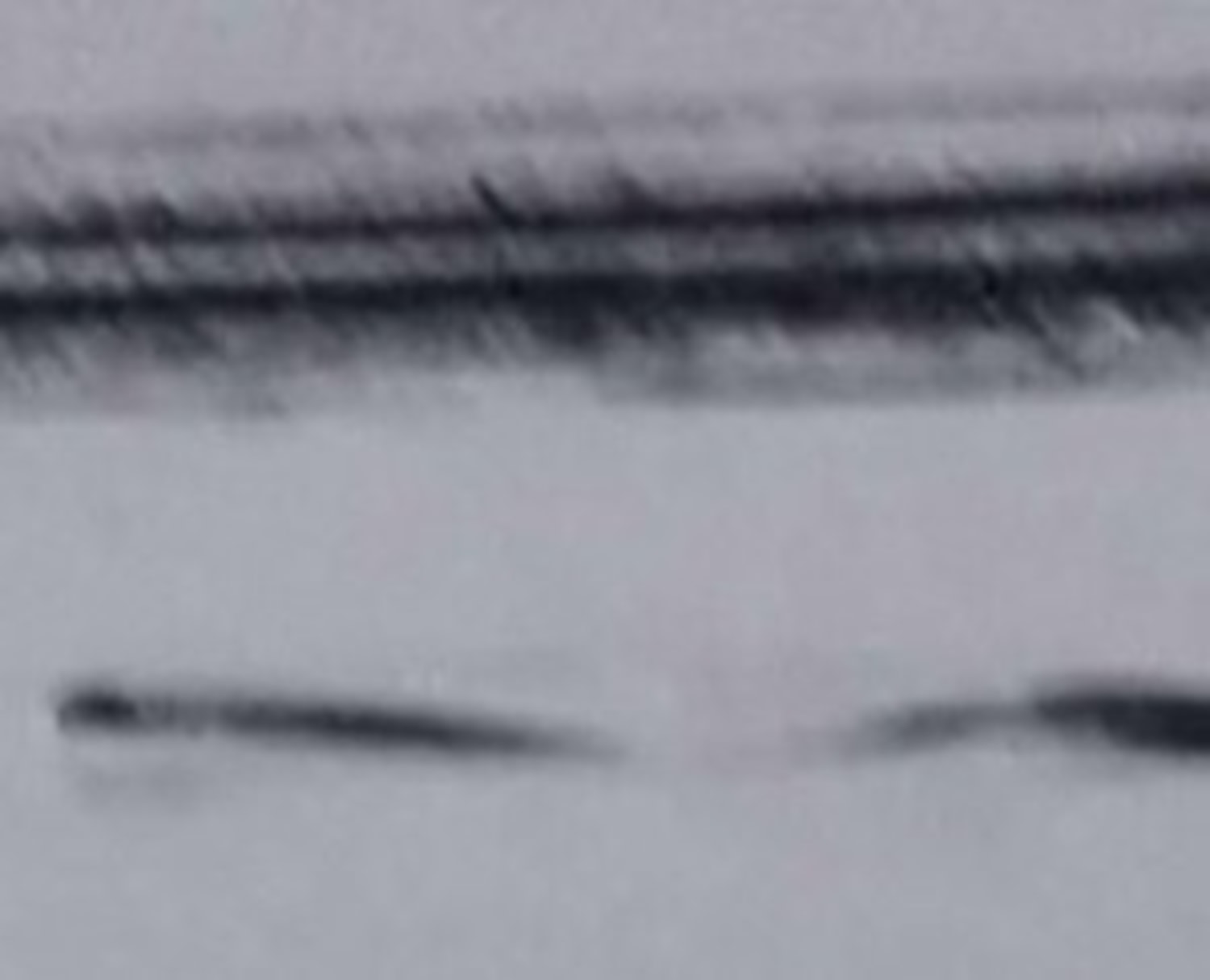 In 1968, Ogopogo was captured for the first time on film, at least. This film shows a creature at least 60 feet long, swimming quickly through the lake. Experts who have examined the film admit that it does show a large creature in Lake Okanagan, but exactly what kind of creature is unknown.

In 1977, a team of 60 divers searched the lake but could find no trace of Ogopogo. Some scientists still believe that Ogopogo is imaginary. One person who disagrees is a woman who actually struck the creature while water skiing, fainted, and nearly drowned!