What is the Longest Street in the World?

There are highways in the United States and some other nations that stretch more than 1,000 miles. But could you imagine a street that long?

When Yonge Street in Toronto, Canada was first laid out in 1976, it had a length of 34 miles. In the years since, it has become one of the main streets in Toronto, and it’s kept growing longer and longer.

It now officially reaches all the Way to the border of Minnesota, a distance of 1,178 miles! 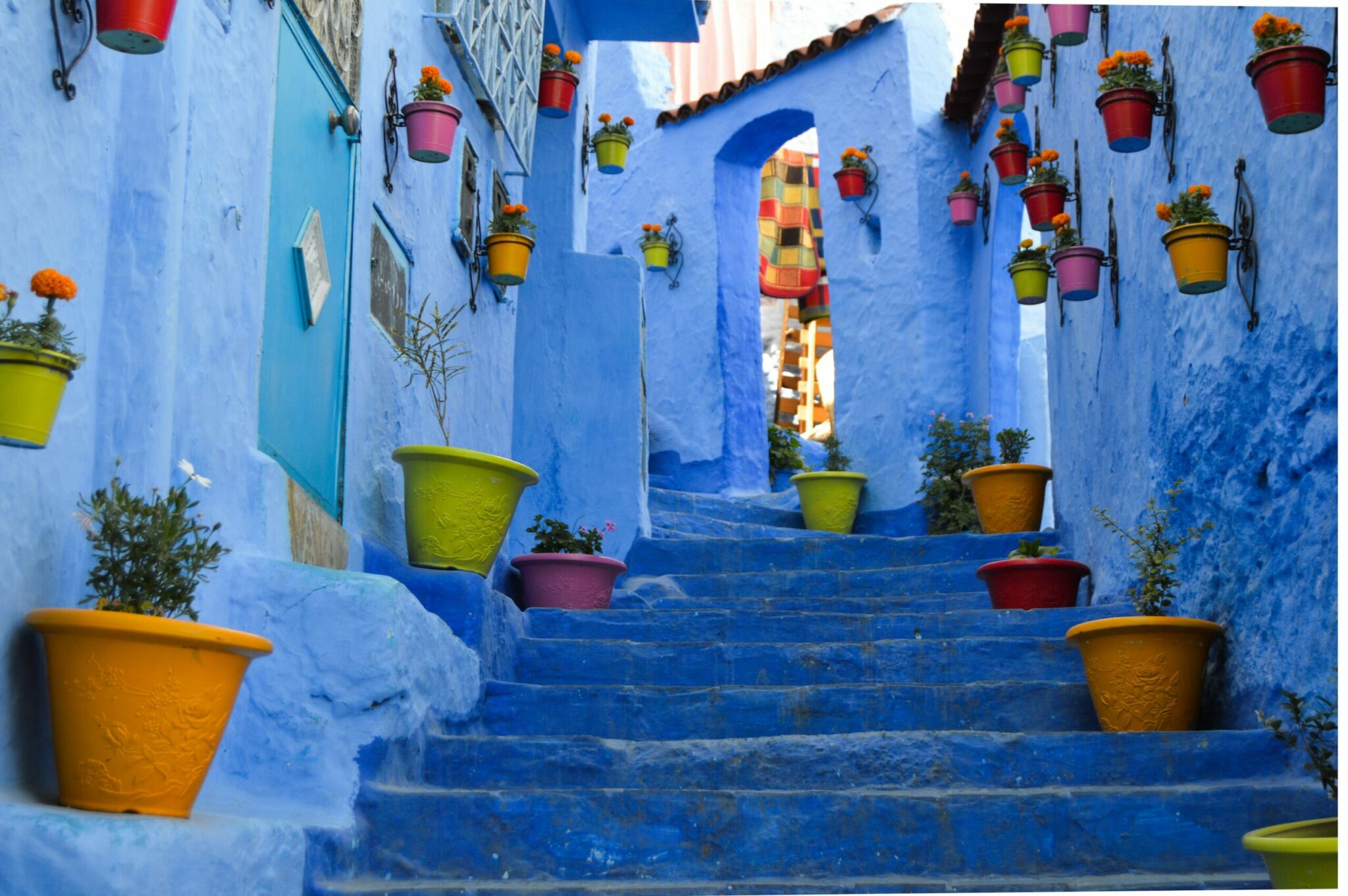