Is The Loch Ness Monster a Mirage?

Loch Ness is a long, narrow lake near Inverness, Scotland. The lake forms part of a canal that carries ships, across Scotland. Yet the fame of Loch Ness today results not from the ships that sail on it, but the creatures that may live in its waters.

Since the sixth century, people in the region have reported sighting a large animal in Loch Ness. Most described the creature as a reptile with a long neck. Some sightings tell of a creature about 15 feet long, but others claim it is much larger, its tail alone more than 8 feet long. In all, some 10,000 different people have reported seeing the Loch Ness monster in the last 1,400 years.

Sightings of the creature have continued in the twentieth century. Some observers have even managed to take photographs of what appears to be a long-necked creature rising out of the lake. Recent tests employing sound waves revealed the existence of a large moving object in the lake. 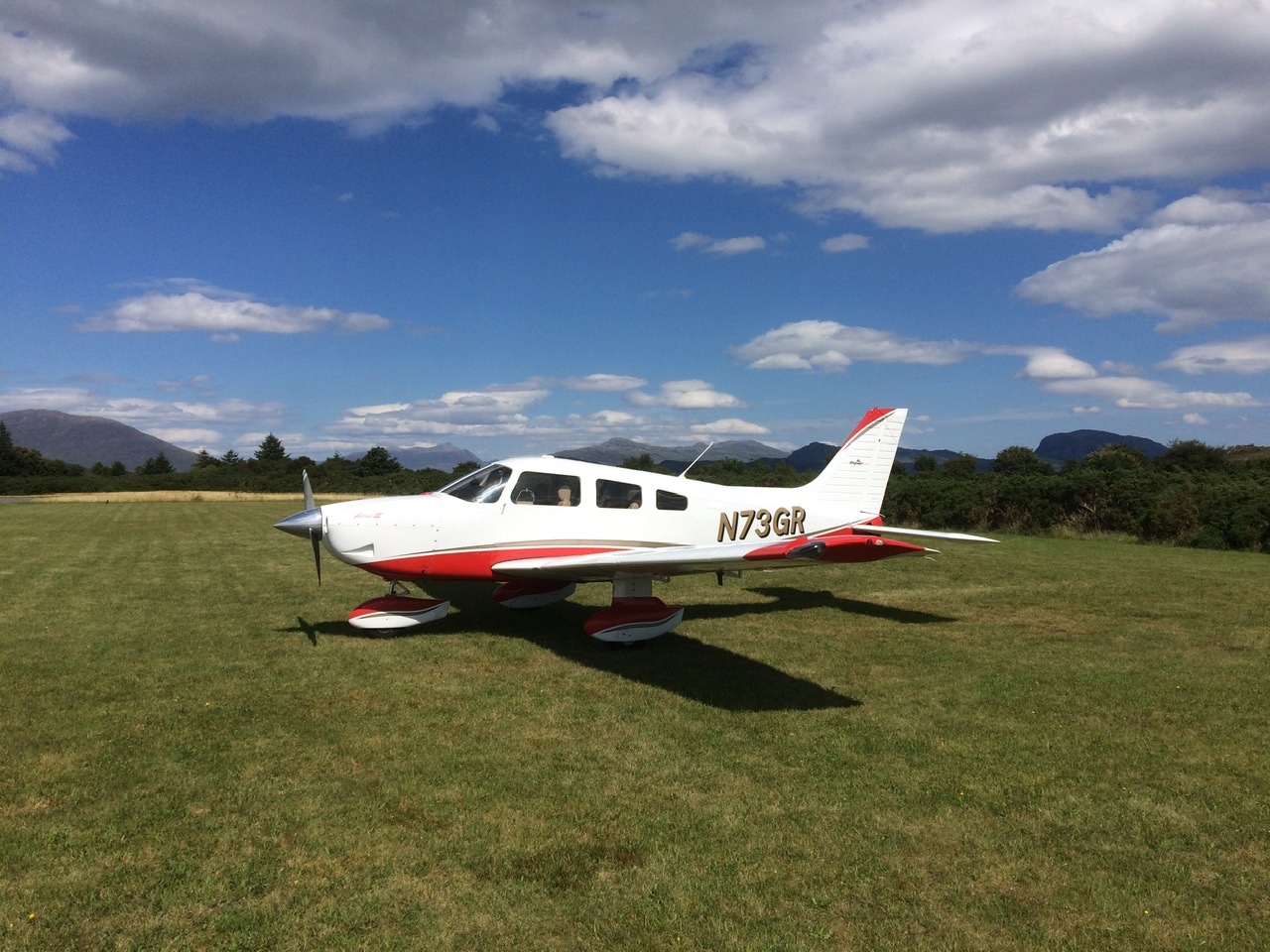 Many scientists claim that the “monster,” is merely a mirage. The lake is located in a stormy region, and mist frequently covers the lake. Others believe that the people who saw the “monster” really saw a seal, a floating log, or a sunken ship.

If there is a monster in Loch Ness, then what is it? Perhaps it’s a giant eel. It may even be a kind of dinosaur that has somehow managed to survive for the millions of years dinosaurs are thought to have been extinct. And if there is such a creature in the lake, then there must certainly be more than one of them. Mirage or monster? Until one of these creatures is captured, there will be no answer.