Does Canada Have a President and a Congress Like the United States?

Canada does not have a president and a congress like the United States.

The Canadians are led by a prime minister, who is the leader of the political party that wins the most seats in its parliament.

The parliament of Canada consists of the Senate and the House of Commons. 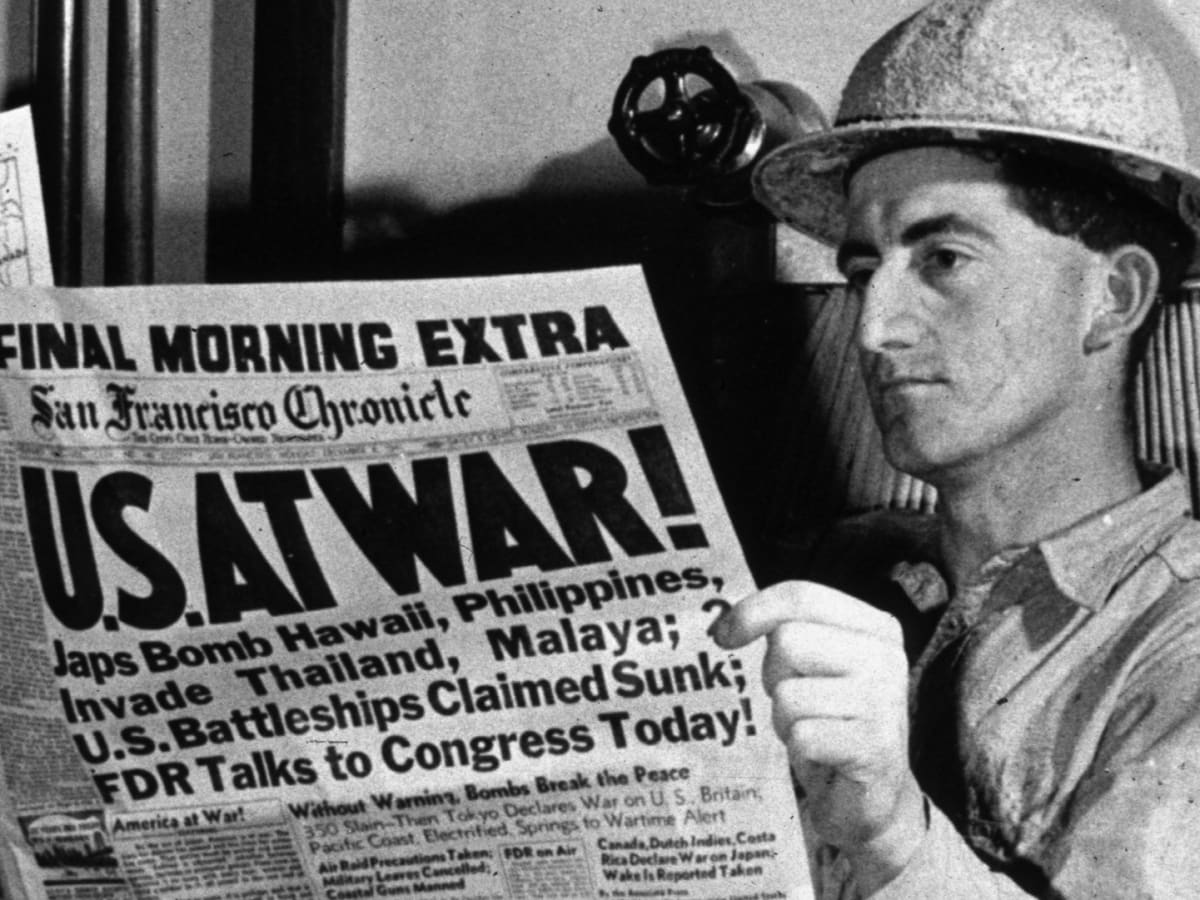 The 104 senators are appointed by the 10 provincial governments, and they may serve until they are 75 years old.

The 301 members of the House of Commons are elected by the people and serve up to 5 years.