When Did Canada Become an Independent Country and Does Canada Belong To the United Kingdom?

Canada has been an independent country since 1931, and does not belong to the United Kingdom.

Membership is voluntary, and its members share trade, investment, and social interests. 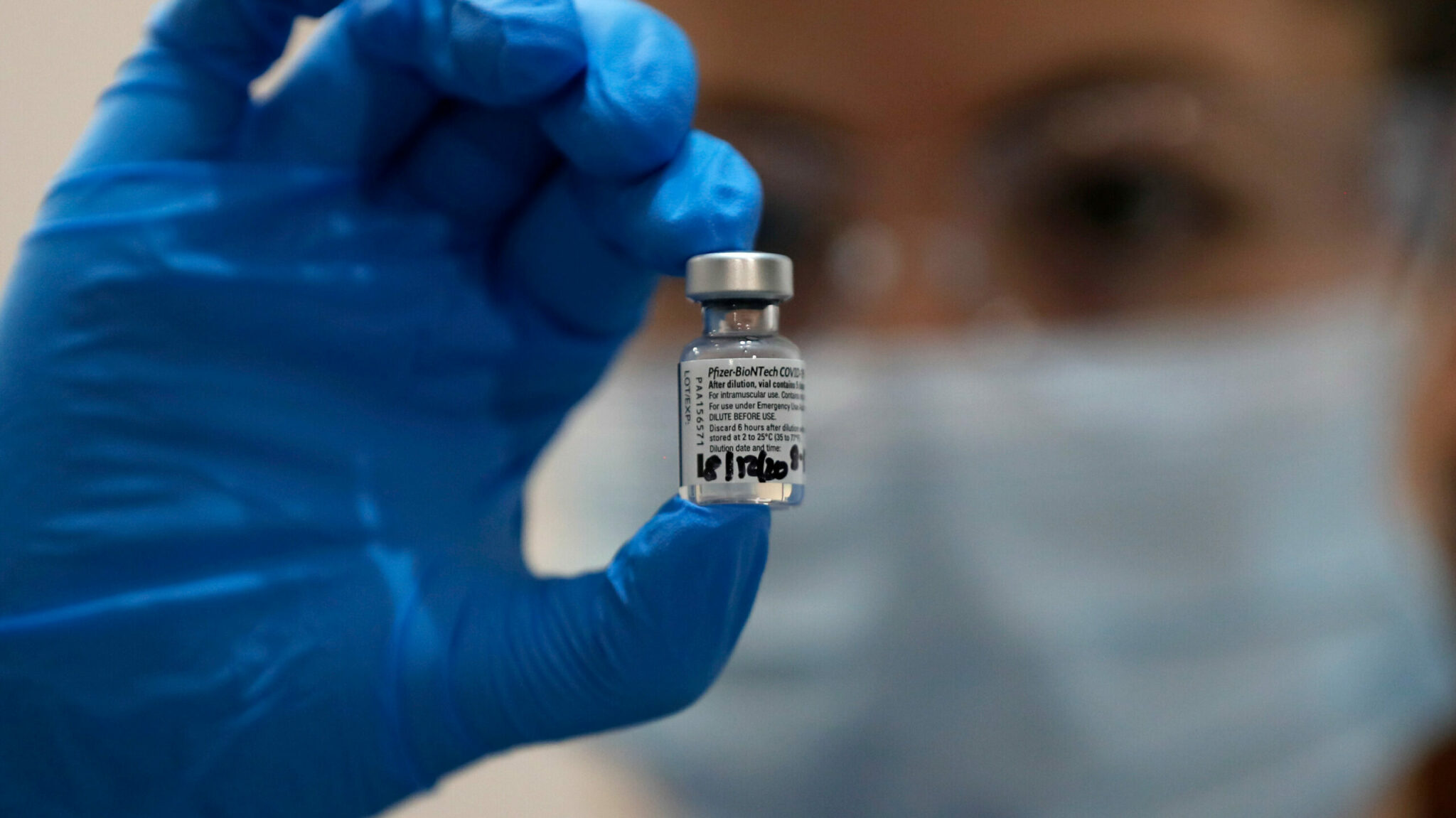 Commonwealth nations are self-governing and acknowledge the British king or queen as a symbolic leader only.

Canada is a federation consisting of ten provinces and three territories, and is governed as a parliamentary democracy and a constitutional monarchy with Queen Elizabeth II as its head of state.