In 1978, a Japanese man was spending a vacation near Lake Ikeda in Japan.

One afternoon, as he stood near the shore with a camera, he saw something rise out of the lake. It was a snake-like creature with dark skin and humps on its back. Its body appeared to be at least 45 feet long!

The man quickly snapped a picture of the creature. This was the first photograph of Issie, the legendary creature of Lake Ikeda. But it was not the first time the creature had been sighted. 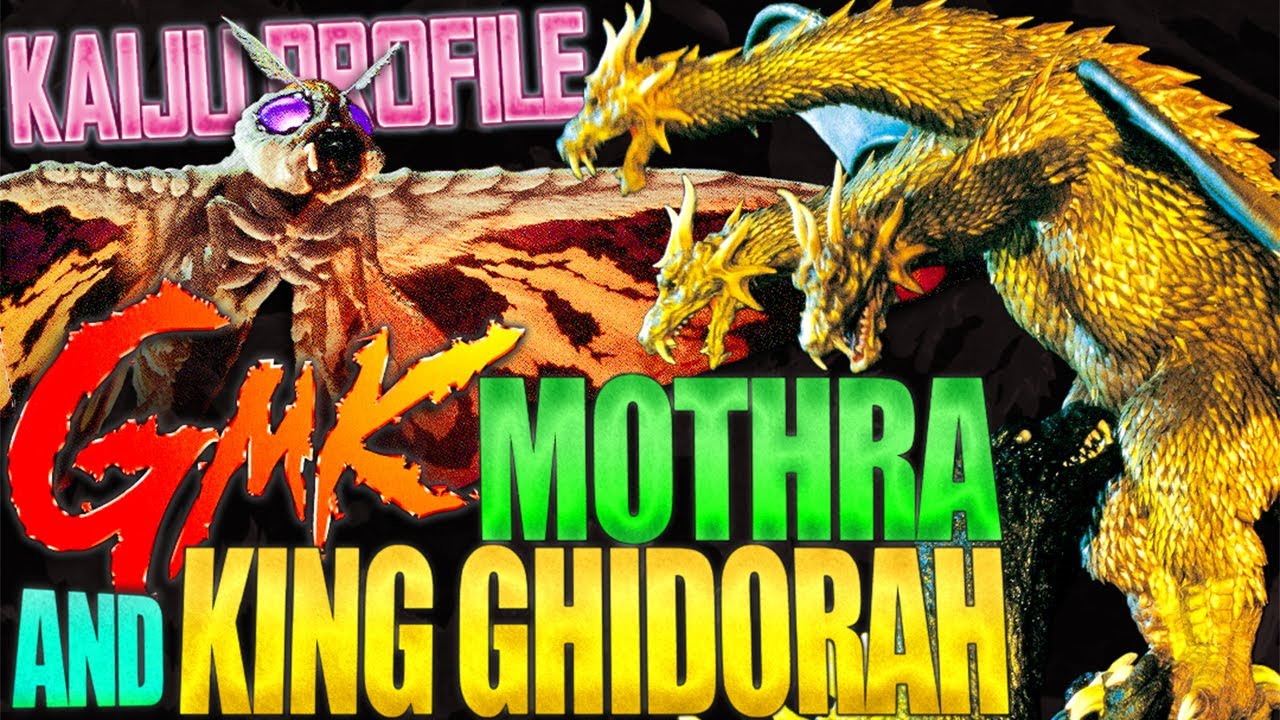 Reports of a large creature living in Lake Ikeda date back many years, and continue today. On one occasion, more than 20 people on the shore of the lake saw Issie rise out of the water. Another recent photo appears to show not one Issie. in the lake, but two!

Is Issie a member of an unknown species, or of a species thought to be long extinct? Japanese legend offers another explanation for the “monster” of Lake Ikeda. According to this legend, a white mare once lived by the lake.

A man took the horse’s foal away, so the mare jumped into the lake. This horse, now the huge Issie, sometimes rises to the surface of the lake to search for its lost foal.