Which Country Has The Fastest Trains On Earth And The Busiest Railroads In The World?

The United States has more than 170,000 miles of railroad track.

Japan has about 30,000 miles of track. But the people of Japan use their railroads far more than Americans do, far more, in fact, than any other people on earth.

The average American travels about 45 miles a year by railroad. The average Japanese travels more than 1,780 miles! The Japanese National Railways, the world’s busiest railroad, handles some 20 million passengers a day. That’s almost as many people as Amtrak, the American passenger rail system, handles in an entire year! 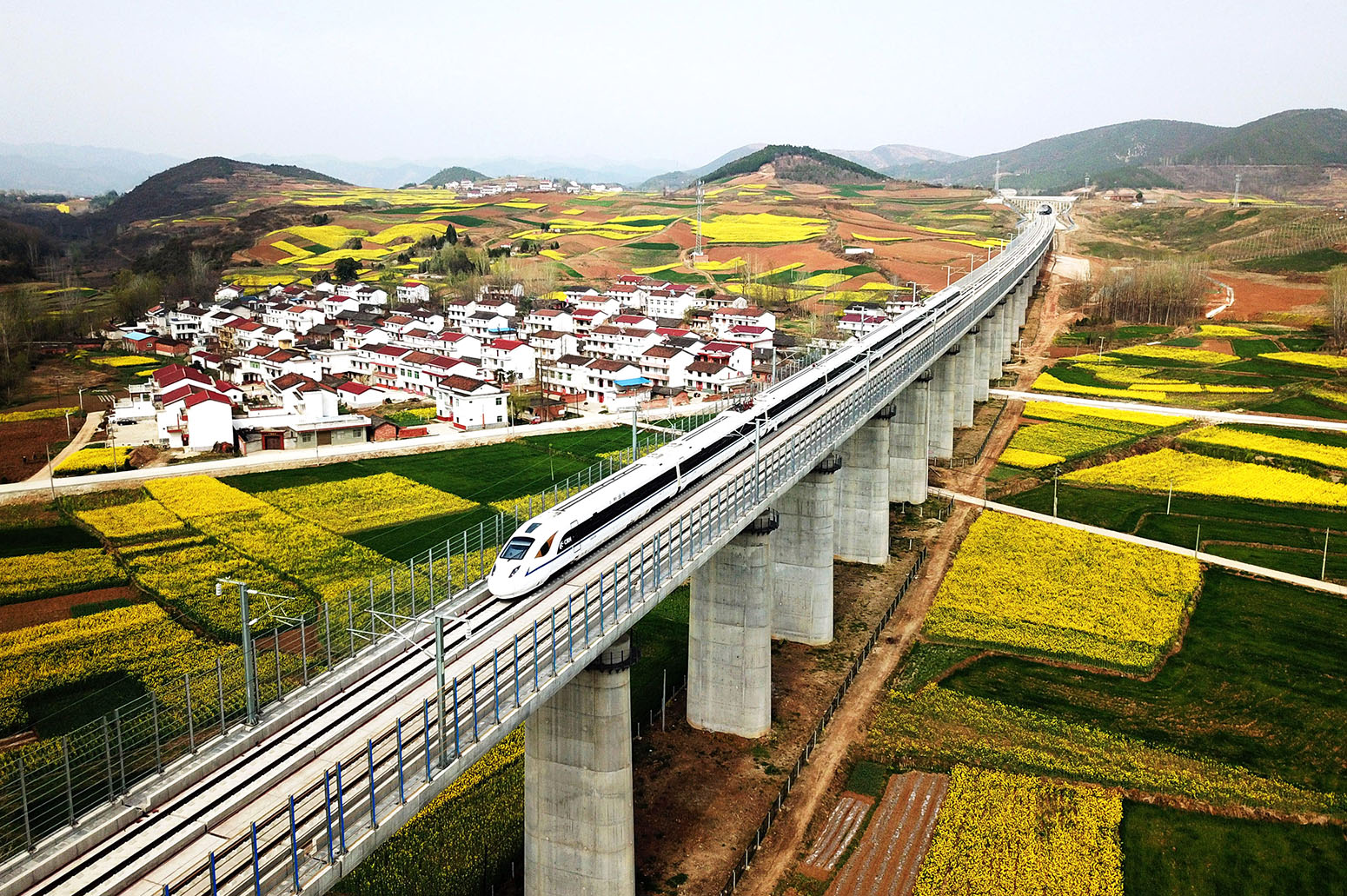 One Japanese train, traveling between the cities of Nagoya and Shizuoka, covers a distance of 108 miles in less than an hour, an average speed of 110 miles per hour!