Have There Always Been Dentists?

Not the kind of dentists we know today. In ancient times, the only treatment for aching teeth was having them pulled out when they began to hurt.

It wasn’t until the Middle Ages that cavities were first filled, usually with wax or gum. Later, soft metals were molded to fit the shape of the cavity.

It was only in the last century or so that the tools of the modern dentist were invented. Gold fillings as we know them weren’t used until 1855. 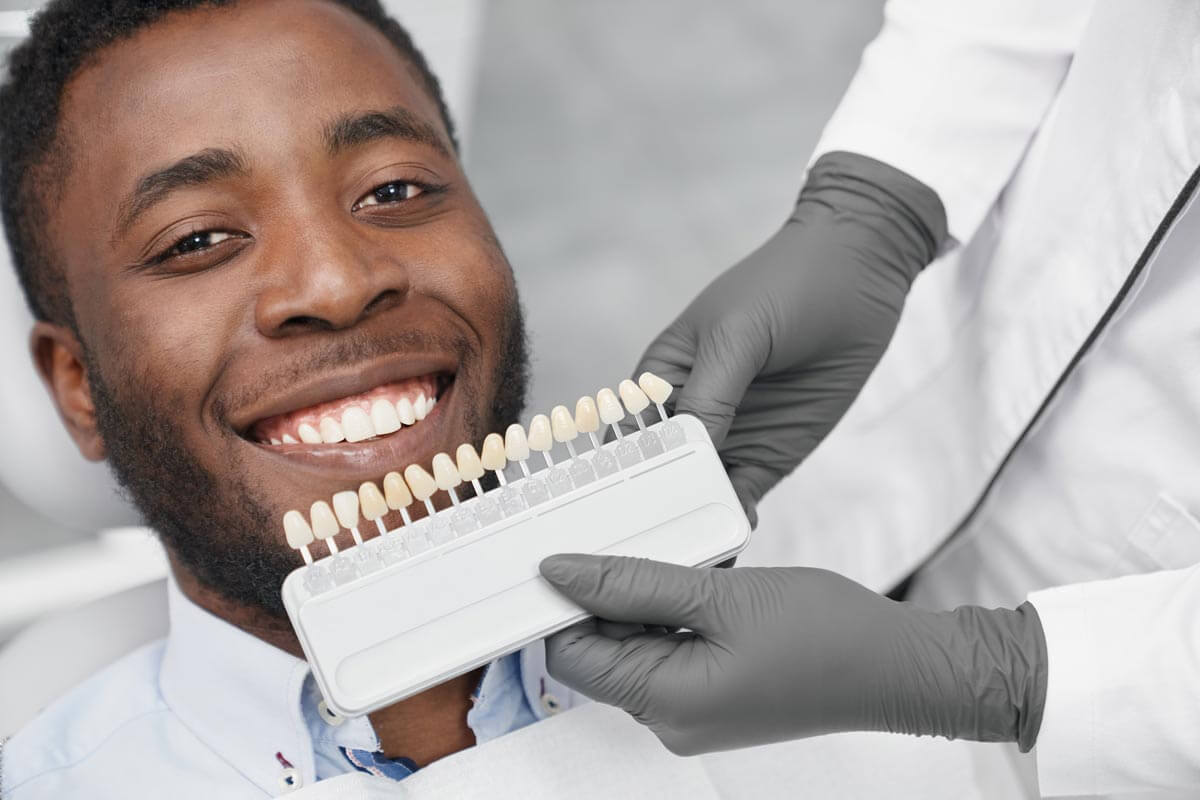 In 1834, a family of dentists in New York filled cavities without first filing away the decayed portions of the teeth. Many patients soon developed toothaches in the filled teeth, and the dentists were forced to flee the country.

A few years later, the first college for dentists was set up in Baltimore, Maryland, and laws were passed requiring all dentists to go to school before they could practice.

An Italian dentist holds the record for pulling teeth, over two million teeth in 36 years!