Where Did the Ampersand Come From?

Everyone knows that the symbol “&” means “and,” even if they don’t know that the real name of that symbol is ampersand.

This symbol was invented by a Roman, Marius Tiro, in ancient times, along with about 5,000 other shorthand symbols. But of all his symbols, only the ampersand has survived.

Tiro created the ampersand by joining together the Latin letters “e” and “t”, because in Latin et meant “and.” In later centuries, when a person recited the alphabet, he usually said “A per se A” for A, and “I per se I” for I, meaning “A by itself” and “I by itself,” to distinguish them as letters, rather than the words represented by those letters. 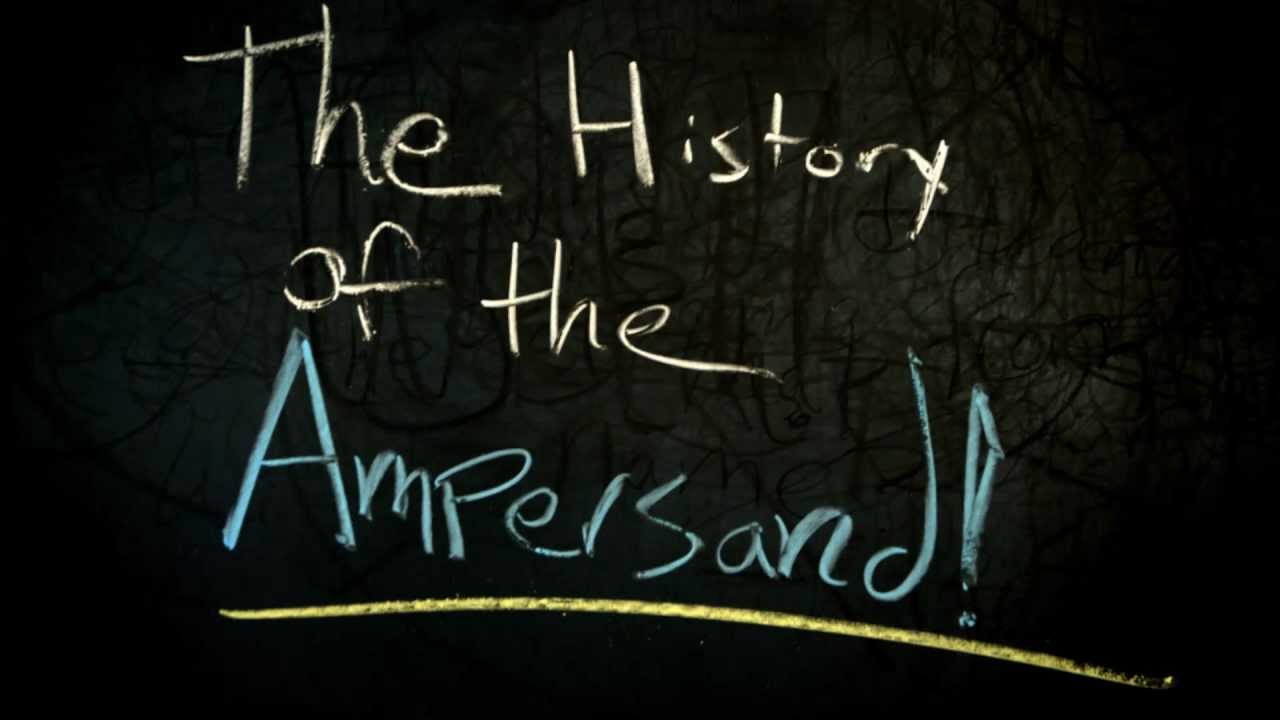 Per se means “by itself” in Latin. So, the symbol & was recited as “and per se and.” And this phrase eventually became ampersand.